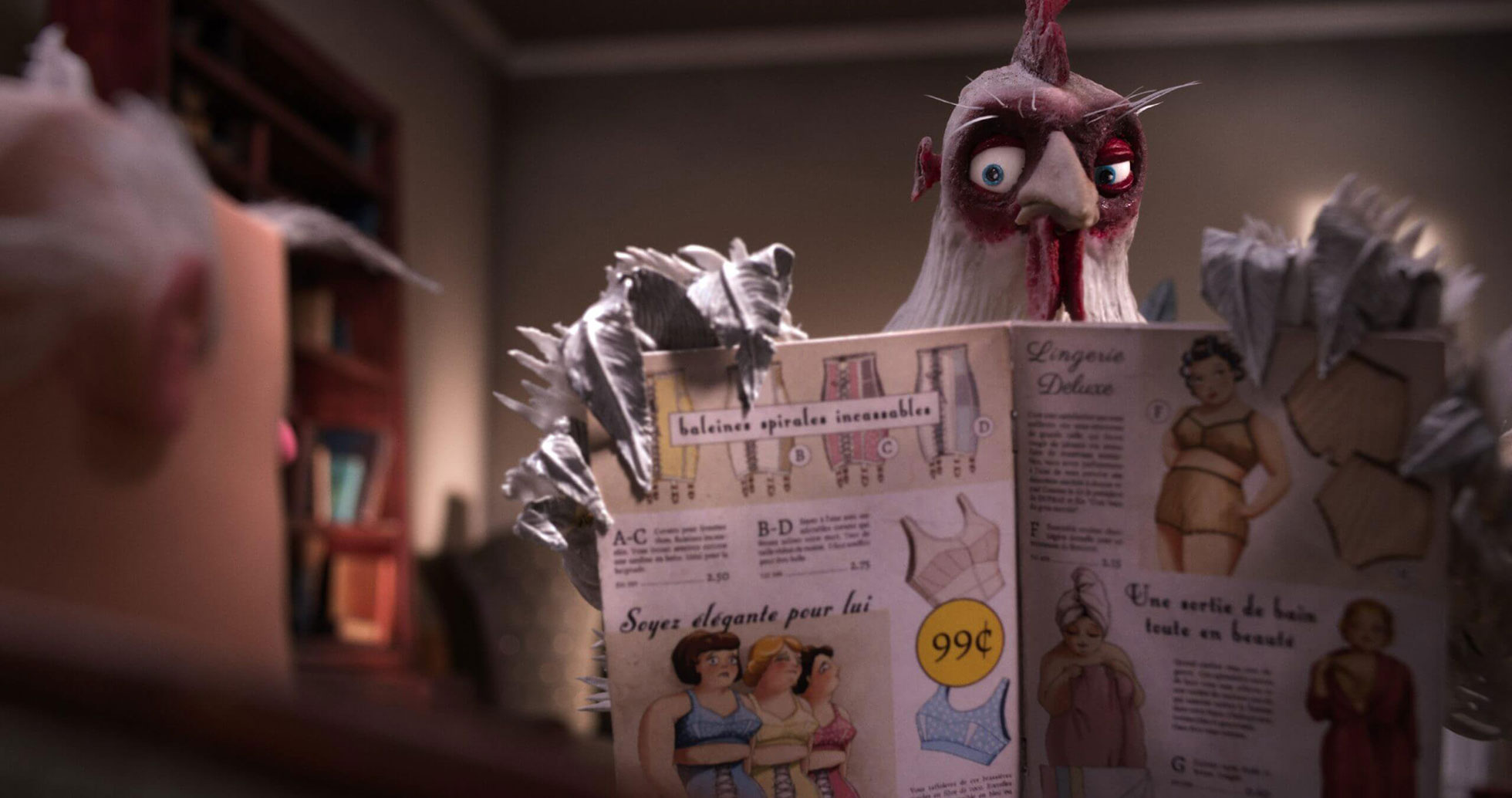 During a night of stormy drunkenness, a man receives a visit from a mysterious bird and is forced to reconsider his life. 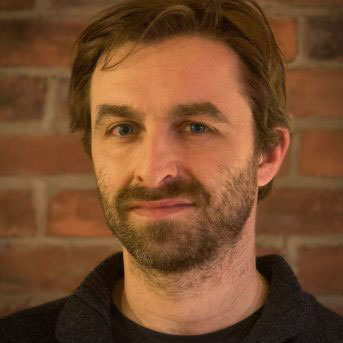 Jean-François Lévesque was born in Saint-Gabriel-de-Rimouski, Quebec, in 1978. He studied traditional animation at Capilano College in Vancouver and was subsequently hired by Atomic Cartoons. In 2000, he moved to Montreal, where he worked in advertising (Productions Pascal Blais), directed his first independent film (La cigarette, 2003), and created animation for the television series Toupie et Binou (Spectra Animation). In October 2004, he won the NFB French Animation Studio’s 17th Cinéaste recherché(e) Competition. That creative residency allowed him to complete Le nœud cravate (The Necktie, 2008), which would go on to win 15 awards, including the Jutra Prize for best animated film and the Fabrizio Bellocchio de I Castelli Animati Prize (Genzano, Italy). With The Necktie, Lévesque achieved his goal of mastering a wide range of animation techniques, including traditional animation, stop-motion, and 3D. As an independent filmmaker he was involved in one project after another, notably in collaboration with Valérie Dupras on two music videos, Entre deux taxis for the band Les Cowboys Fringants and Ficelles for singer-songwriter Ingrid St-Pierre. He also worked as an animator on the 2010 short film Citrouilles et vieilles dentelles (Pumpkins and Old Lace) by Juliette Loubières. In I, Barnabé, his second project with the National Film Board, he continues the exploration of hybrid animation techniques he began with The Necktie.