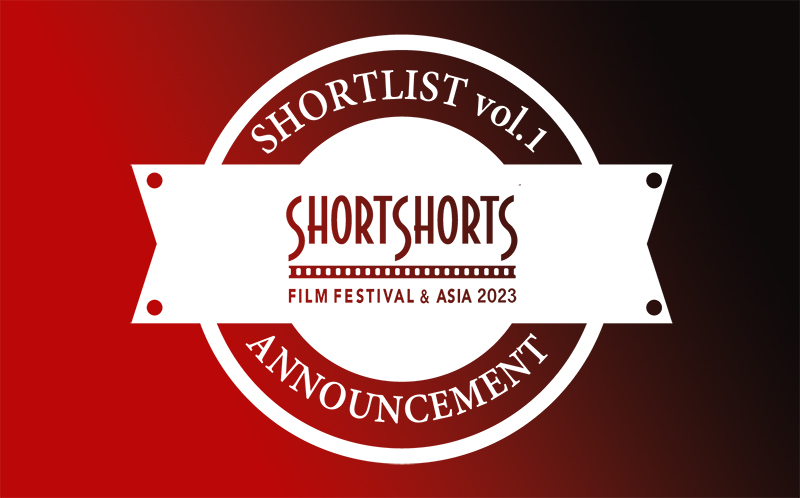 The Short Shorts Film Festival & Asia has released, beginning in August, 2022, a shortlist from among the entries for the five Academy Awards® categories (International, Asia International, Japan, Animation, & Non-fiction). In August, we received a total of about 900 entries. There were many entries from the United States, France, the United Kingdom, and from China, Iran, & Taiwan in Asia. 34% of the submitted films were directed by female filmmakers, 29 % from first time filmmakers and 28 % were student projects. Due to the spread of Covid on a global scale, we have received many films relating to family dramas with stories about getting along and spending more time with each other. In addition, due to the influence of changes in lifestyle, films shot in one location have been increasing. Although there were many submissions of family dramas, they were not necessarily all of heavy themes, and we have seen an increase in comedies and fantasy. A very good start for the 2023 festival, our 25th, to see the filmmakers’ passion and desire to deliver positive messages in our current world where sad and frightening news seem to dominate our everyday lives.

〜SSFF & ASIS 2023 shortlist(1st)～
~ The name of the film, the director name, and the country name will be listed in alphabetical order by category ~