Here is an article written by Takashi Okado, the producer of COCKROACH (Student Competition Best Short Award in SSFF&ASIA 2018) who attended the Short Shorts Program at Japan Film Festival in Singapore!

This year, I attended Japan Film Festival held by the Singapore Film Society to screen our film COCKROACH.

The festival staff members were very kind to pick us up despite our arrival at midnight, and even offered us to stay over at their house. 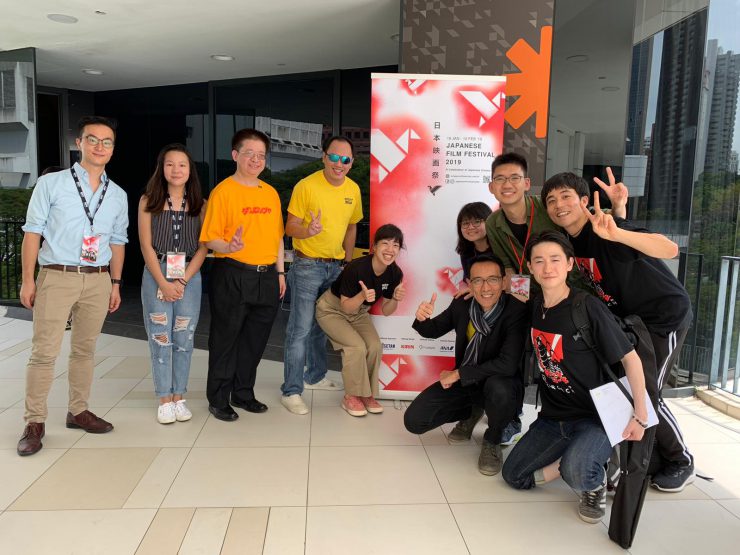 During the festival, the short film programs were divided into two days, and our film was screened on the second day. We were grateful to hear that the promotion team advertised and promoted the event, which featured attendances from actors Okado Takashi and Kedoin Yuki. 60 people attended the first day’s screening, while the second day exceeded the first, with 80 attendees! 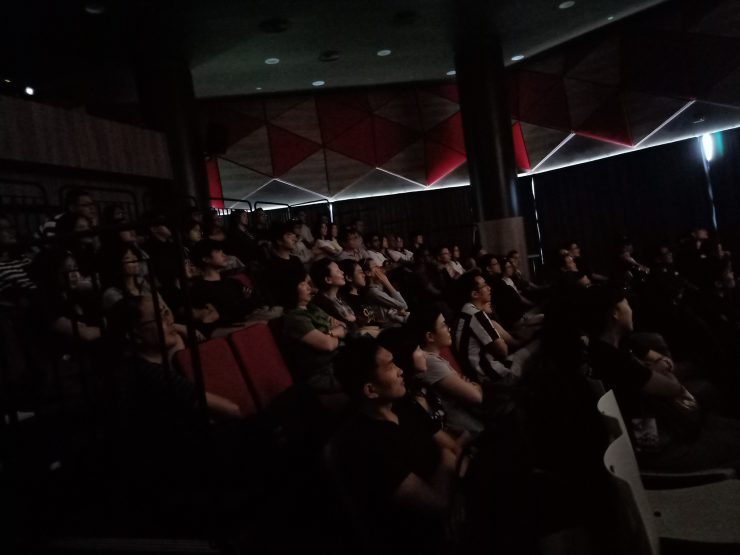 As for the screening, we were very nervous about the reaction from Singaporean audiences, but I felt glad when I saw them enjoying the film.

In the Q&A session, we received many questions, such as:

“Why did you choose this topic?”

“What challenges did you encounter during the shoot?” and some unique questions like “Do Japanese actors have a large workload?” 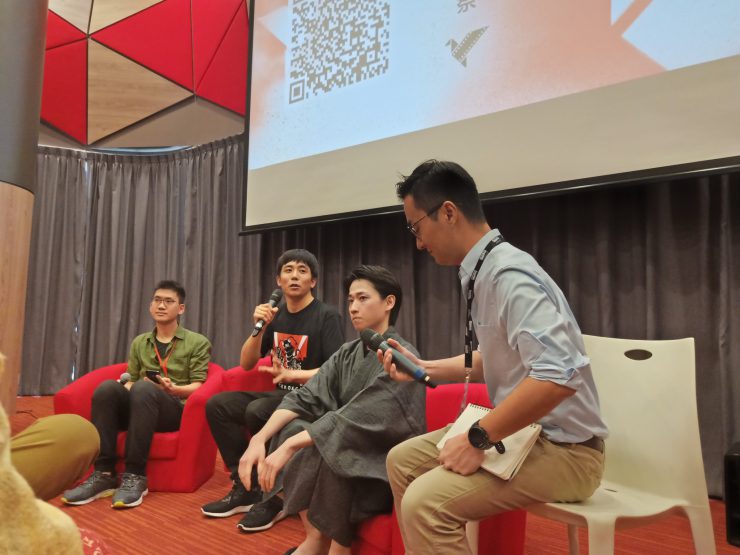 The best question was “Where can we buy that T-shirt?”. As you may have wondered, the COCKROACH team produced original T-shirts, and wore it to the festival!

We noticed that Singaporean audiences were attentive to the very small details of the film and us, the Japanese.

Our hearts were very warmed when people started to form a queue and enthusiastically asked us more questions that they couldn’t ask during the limited time. Some even asked us for an autograph!

Every single one of the festival staff welcomed the COCKROACH team, and treated us with the best care. I will definitely return to Japan Film Festival in Singapore with my next film! 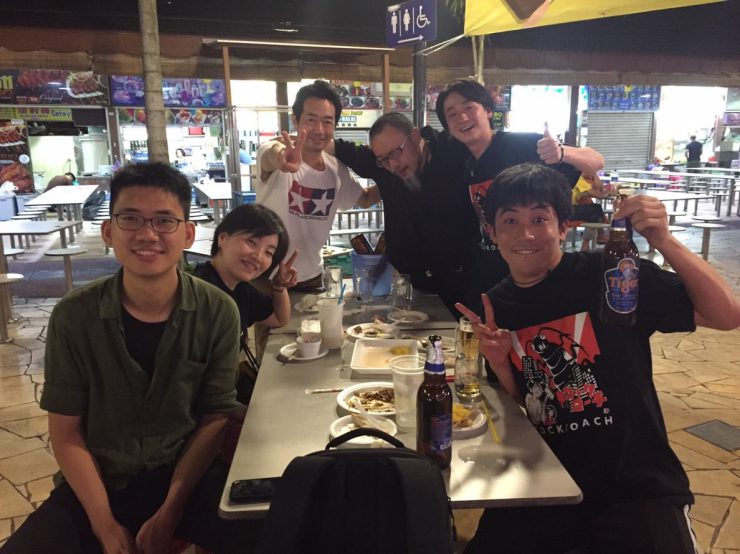