Congratulations! “Michi’s Suburban Commute”, “A Distant Time Under The Moonlight” “SHAKESPEARE IN TOKYO” were nominated for Green Bay Film Festival in the USA!

GBFF festival takes place over several weeks starting mid-January and wrapping up March of 2018. Specially selected films have an opportunity to be played in the festival segment called “Films Around Town” (playing in various venues around town) leading up to a weekend event March 1-3, 2019 at St. Norbert College. 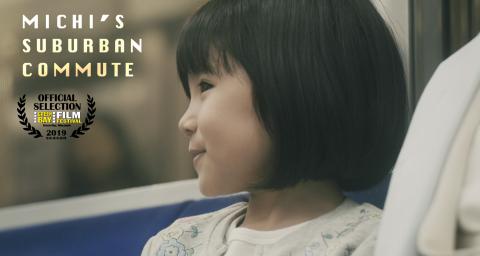