Calling out for submissions from around the world for Short Shorts Film Festival & Asia 2023!

Calling out for submissions from around the world for Short Shorts Film Festival & Asia 2023!

Calling out for submissions from around the world

Non-Fiction and Animation Competition are

eligible to be shortlisted for next year’s Oscars®! 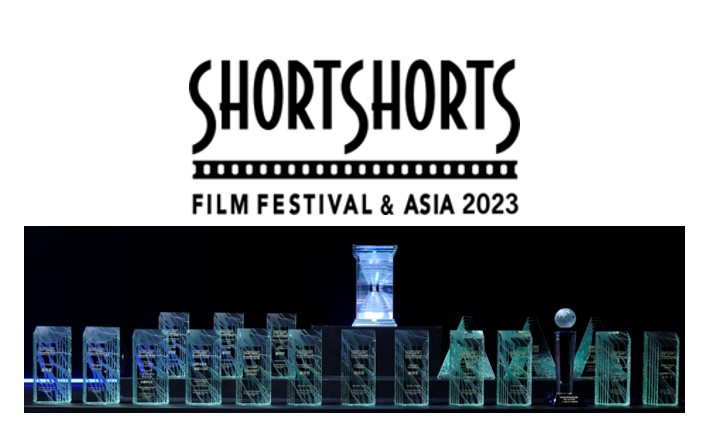 In 2004, SSFF & ASIA, became an Academy Award accredited film festival and has submitted the festival’s Grand Prix film as eligible for nomination at the Oscars the following year. In 2019, this was expanded to include the Best Short Award winners from the Live Action Competitions in the International, Asia International, and Japan categories, as well as the best short from the Non-Fiction category. In 2021, the Academy Association announced that the SSFF & ASIA would be able to submit for nomination from the Animation category for a total of five Best Short Award-winning short films that will be given a chance to possibly win an Oscar next year!

In addition to the Live Action Competitions, the Non-Fiction Competition and Animation Competition, there are the Cinematic Tokyo Competition, films with Tokyo as the central theme and the Smartphone Film Competition, supported by Sony’s Xperia™, as Sony continues to expand the range of visual expression and opportunities for creators with the aim to encourage new visual creativity unique to smartphones. SSFF & ASIA also starts calling for entries for the U-25 Project, which calls for short films of 5 minutes or less by Japanese directors under the age of 25, and BRANDED SHORTS, which feature branded movies by companies and organizations.

We are looking for to encountering many fantastic short films for the 25th anniversary of the SSFF & ASIA in 2023!!

■For details on how to submit: See SSFF & ASIA 2023 Submission Page

■Selection Announcements: For the Official Competition supported by Sony, Non-Fiction Competition and Animation Competition, shortlists will be announced on SSFF & ASIA website every month beginning in October. The final selections will be chosen from among the shortlisted films. The final selections from all competitions, including the Official Competitions (films to be screened at the film festival), will be announced on the website by the end of April 2023.