Accredited by the Academy Awards®
Short Shorts Film Festival & ASIA 2022
Introducing over 200 films that were nominated from more than 5,500 submissions 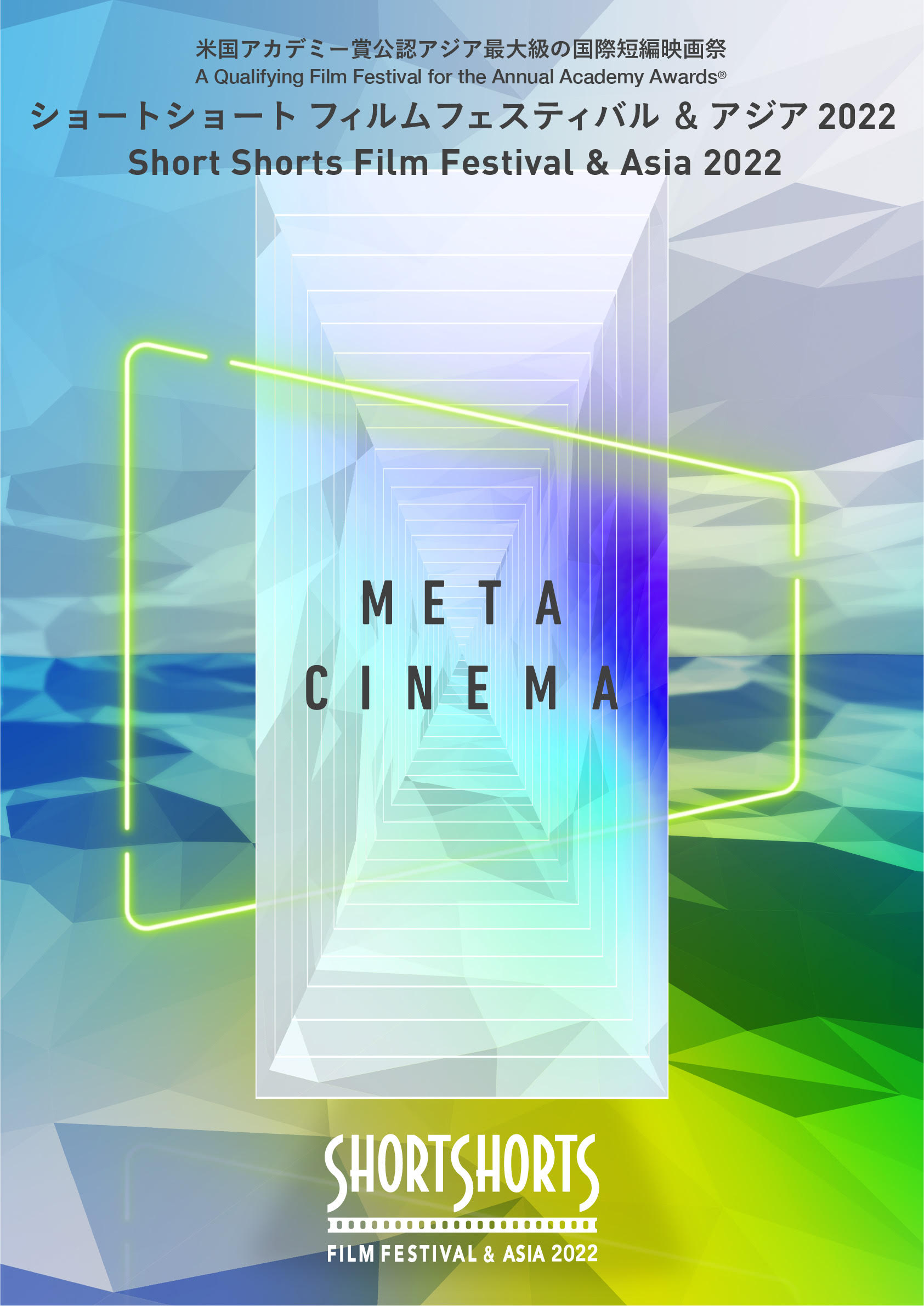 To embody this year‘s theme “Meta Cinema: Transcend, Discover, Begin~”, one of the opening short films of the online venue is “Boy Sprouted, the script written by AI, a first in Japan. Also kicking off is the virtual movie theater in the virtual venue, ”DOOR.”

Announced on the official website of the festival, over 200 films were selected from out of 5,720 films that were submitted from 126 countries and regions around the world.

In addition to “Boy Sprouted,” as the opening film of the festival, a special program, “Japanese Filmmakers on the Rise” will start worldwide streaming on the online venue today. Short films by 13 Japanese filmmakers who will follow in the footsteps director Ryusuke Hamaguchi, who is currently enjoying increased recognition around the world.

Some awards will be announced in advance and at the Opening Ceremony on Thursday, June 7. Awards that will be sent for consideration at the Academy Awards® 2023 and the George Lucas Award (Grand Prix) will be announced on June 20, at the Award Ceremony.

SSFF & ASIA has digitalized distribution of printed materials since 2020. We will develop as a film festival by implementing SDGs step by step. We will also continue to develop programs with themes of “Diversity” and “War and the Power to Live,” as well as “Save the Earth! The festival will encourage the awareness of filmmakers and participants about SDGs through our programs like the “Ladies for Cinema Project” and various awards for these SDG programs.

« The Trailer for “Mom’s Celestial Robe of Feathers” has been released!
A creation with all creators in web3 Upcoming project NFT Global Cinema Market »