The 20th SSFF & ASIA has ended on Sunday, June 24. and about 20,000 audience members were recorded at the festival this year.

In the end, SSFF & ASIA announced that the Spotlight Award went to “Selfish”, which was screened in the music video program.
Best Actor & Actress Awards and Audience Awards which were selected from the 3 categories of the official competition; International, Asia International and Japan were also announced, in addition to the Best Music Video Award and Fashion Short of the Year.

Selected by the Committee for Short Shorts, this award is given to the creator or artist of a short film that inspires a broad audience and receives widespread global attention.

A music video about a “Selfish” world. Shot in slow motion, it brilliantly expresses how people’s feelings can change as a result of a car accident.

Fashion Short of the Year

This award is given to the most cinematic short film produced by a fashion brand. 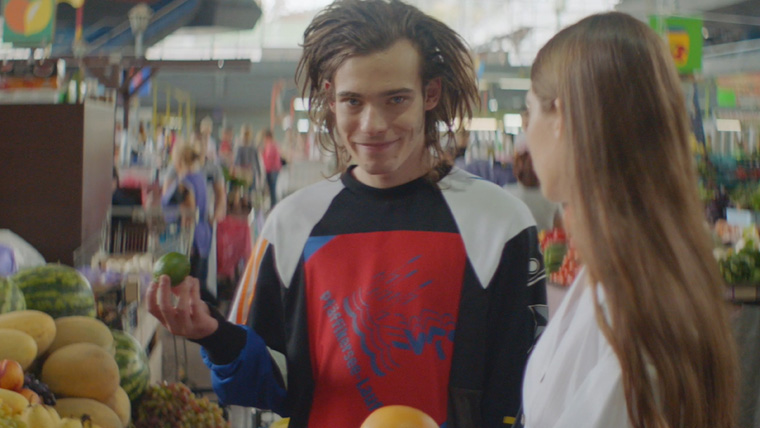 『Grisha’s Guide to Kiev』
Jordan Blady/05：29/Ukraine/Ksenia Schnaider/2017
Grisha takes us on an insider’s tour and shows up some of his favorite places in his native city of Kiev.

【Reason for Selection】
The beautiful cityscape of Kiev, the charming tour guide Grisha, and fashionable women in the scenes are sophisticated and attractive.

This award is given to the official music video which is most cinematic and innovative.

Terraform tells the true story of the hardships and sacrifices the sulfur miners of Kawah Ijen in Indonesia make in order to provide for their family.

【Reason for Selection】
The images have quite a lot of impact. With the cinematic presentation and beautiful high tone voice of the music, the message from the artist and social reality are told in a touching way.

Winners are selected from each of the three official competitions. 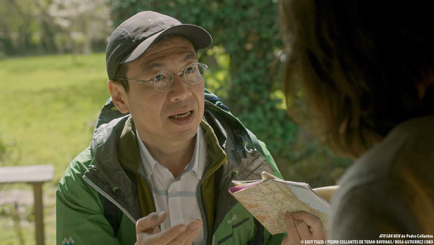 【Reason for Selection】
Even though the character could not communicate well because of the different language, he acts as a pure man naturally with perfect expression of sensitive emotion. 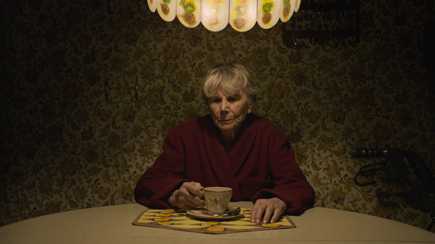 【Reason for Selection】
Realistically expressed a courageous woman who accepts impending death, and sentimental feelings from heart break. Her gentle but beautifully commanding atmosphere stood out. 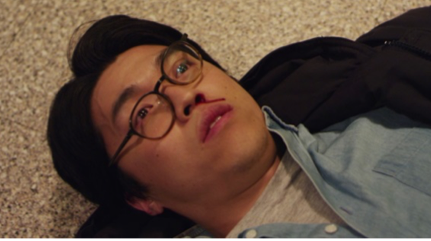 【Reason for Selection】
Although comedy is a very difficult genre, his timing and comical expression were well-balanced and effective. 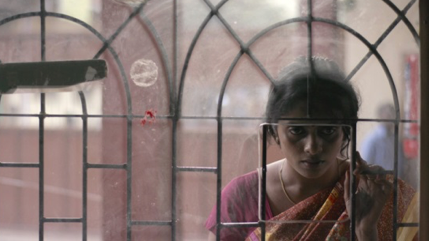 【Reason for Selection】
Her portrayal of a woman with strong will who at the same time struggles with the inevitable reality was excellent.

【Reason for Selection】
Without much dialogue, his appearance and facial expression told us enough about a clumsy and affectionate father towards his daughter. 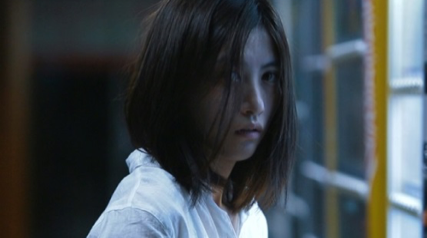 【Reason foe Selection】
The expression in her eyes which showed fear towards violence and loneliness, and her strong will to escape was moving.

The audience voted to give the award to one winner from each of the main competition categories listed.

『Silence Please』
Carlos Villafaina/17:03/Spain/Drama/2017
Dani is a young neighborhood guy from a humble house. He lives with his mother and brother, Javier, who suffers from cerebral palsy. Javier is working on an internship in the neighborhood library, but a little incident disrupts the family routine. 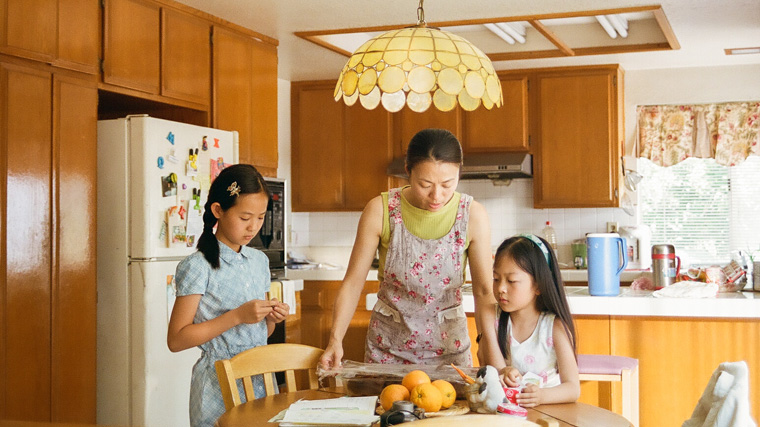 『JIEJIE』
Feng-I Fiona Roan/15:30/USA,Taiwan/
Drama/2017
Fen navigates her first Sunday at a Chinese-American church alongside her worrisome mom and clingy younger sister Ann. Embarrassed by her un-American look, Fen betrays her younger sister on their first day at church, fueling an unprecedented outburst since their immigration. 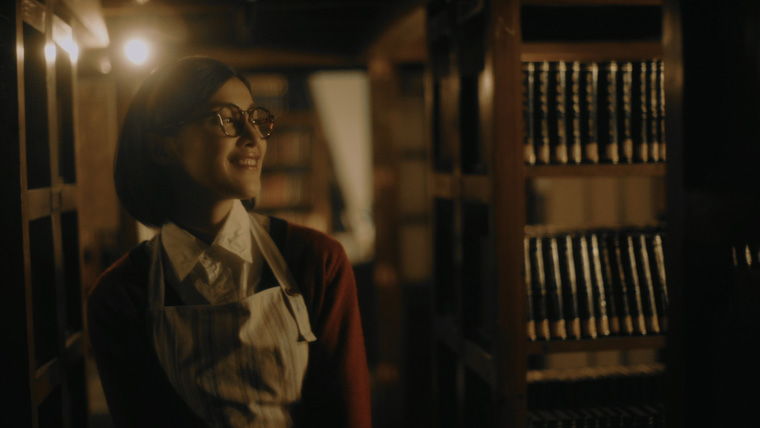 『Novela PICARESCA』
kenji qurata/24：58/Japan/Comedy/2017
Yoko wishes to become the “bad kid” but she is trapped in her little book store. One day, she falls in love with a phrase written by a novelist, and starts to plan a very innocent and mindless crime, which becomes an everyday prank towards a joyful life.