Get the Chance to Win a “George Lucas Award” and an Oscar for your short film! 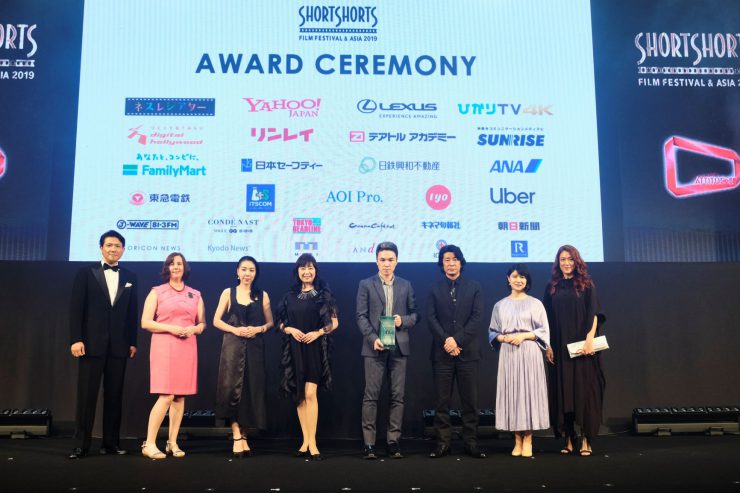 The competitions which are calling for entries are as follows:

At SSFF & ASIA 2020, each of the Best Short awards will be announced and the “George Lucas Award” will be given to the Grand Prix winner, which is selected from the Best Short winners in the Official Competition.

With the 2016 Grand Prix winner receiving an Oscar at the 89th Academy Awards, SSFF & ASIA continues to support breakthrough filmmakers. Film director Momoko Ando, one of the jury members at the 2019 festival, comments that works which have vitality and soul have the ability to express the true purpose of films. 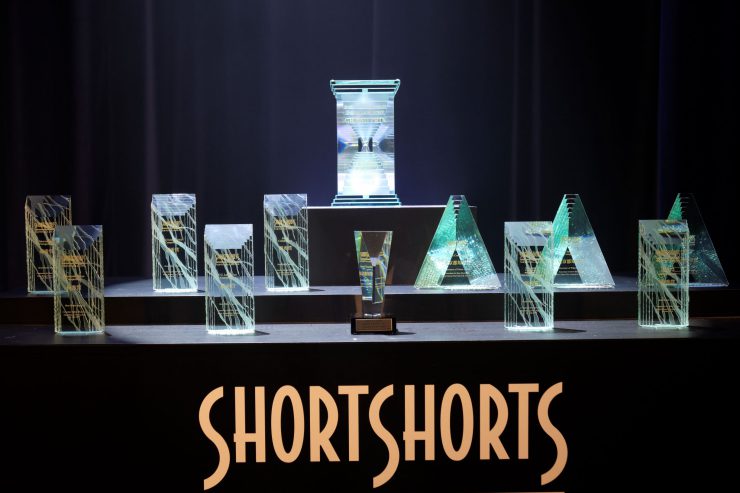 « Comments from the Official Competition Winner!
SSFF & ASIA in Malaysia is coming up on Sep. 8th! »