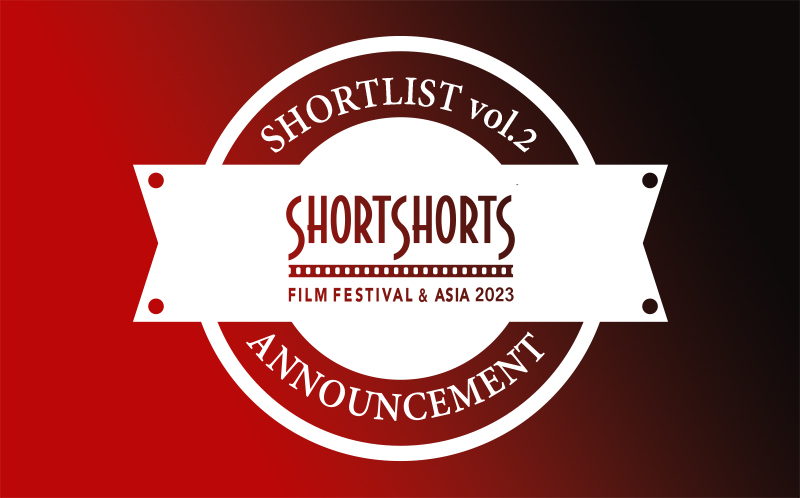 Since August, 2021, the Short Shorts Film Festival & Asia began releasing a shortlist from among the entries for the five Academy Awards® eligible categories (International, Asia International, Japan, Animation, & Non-fiction) for the following year’s festival. For next year’s SSFF & Asia 2023, in September this year, we received a total of 1190 entries. In particular, there were many entries from the United States, France, the United Kingdom, Canada and from China, Korean, Iran, & Taiwan in Asia. About 40% of the submitted films were directed by female filmmakers and 30% from first time filmmakers. Due to the continued impact of the Covid crisis, there were many shorts with the theme of connections among people, on the Internet through online meetings and apps, as well as coming-of-age, adolescent friendships.

https://www.shortshorts.org/creators/en   〜SSFF & ASIS 2023 shortlist(2nd)～ ~ The name of the film, the director name, and the country name will be listed in alphabetical order by category ~

« Japan Cultural Expo & SSFF’s project: Read 3 short stories that are based on Traditional Japanese Folktales One of the stories will become a short film in 2023!
BRANDED SHORTS 2023 Short List (3rd) is Announced »