Read 3 short stories that are based on Traditional Japanese Folktales in Okinawa, Hiroshima, Kumamoto in English Now streaming worldwide a discussion between the 3 authors as well

Read 3 short stories that are based on Traditional Japanese Folktales in Okinawa, Hiroshima, Kumamoto in English Now streaming worldwide a discussion between the 3 authors as well

Japan Cultural Expo Project:
Creation of Stories All Around Japan
Read 3 short stories that are based on Traditional Japanese Folktales in Okinawa, Hiroshima, Kumamoto in English
Now streaming worldwide a discussion between the 3 authors as well 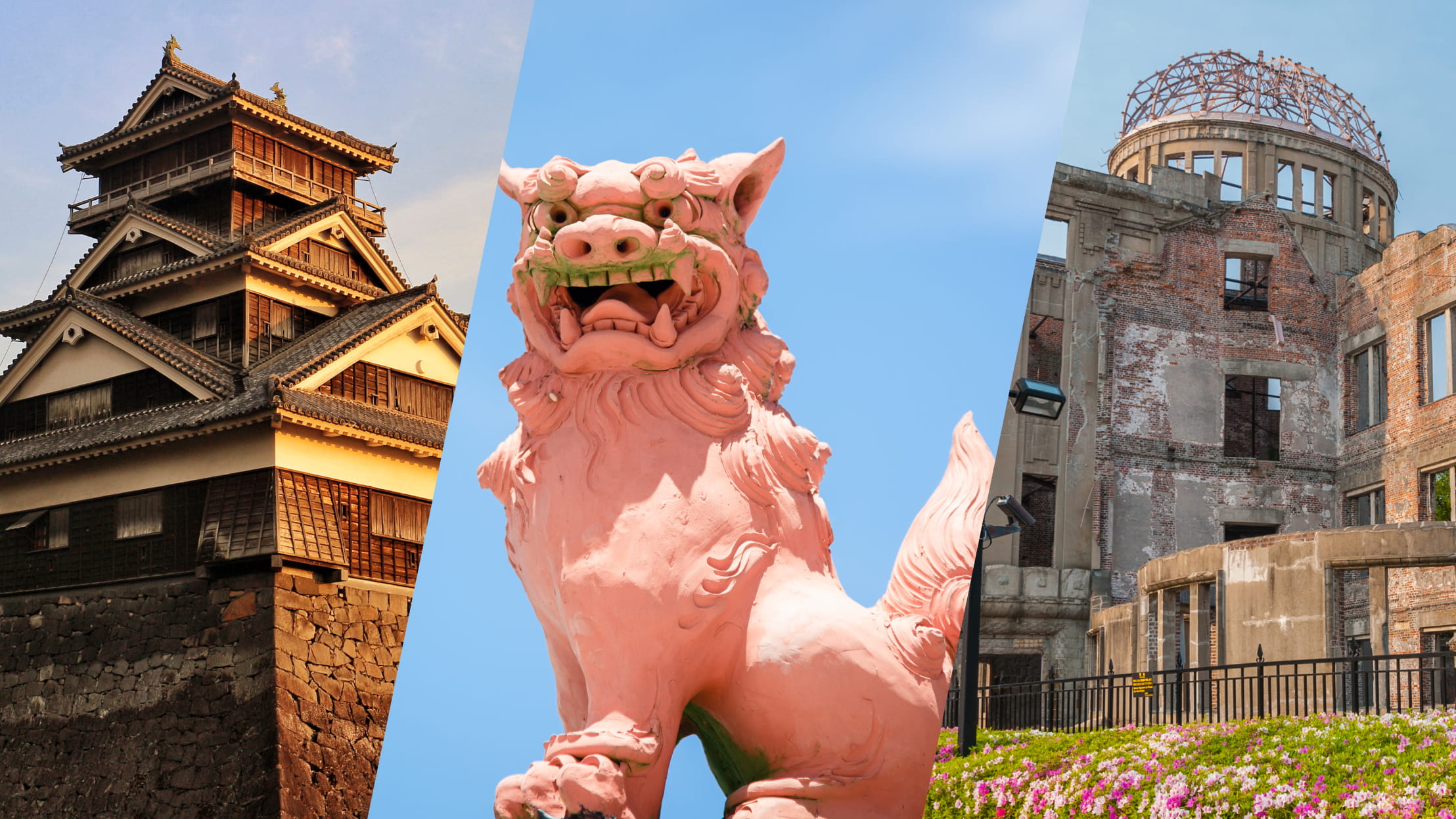 In the frame of this project, young contemporary writers create short stories inspired by local legends set in various locations around Japan.

This year, the project introduces three exciting short stories set in Okinawa, Hiroshima, and Kumamoto that can be read in English. Moreover, the SSFF & ASIA 2021 Autumn Film Festival hosted a panel discussion with the three writers involved in this project. The video of their talk can be viewed online for free with English subtitles.

The authors: Kumiko Takahashi, Masatomo Tamaru, and Nako Mori talked about the background and the writing and development of the stories, which folktales they based it on. This discussion is now available online with English subtitles.

We hope to deliver the wonders of Japan through this project.

【Creation of short stories all around Japan: Participating Authors and Stories’ Synopsis】 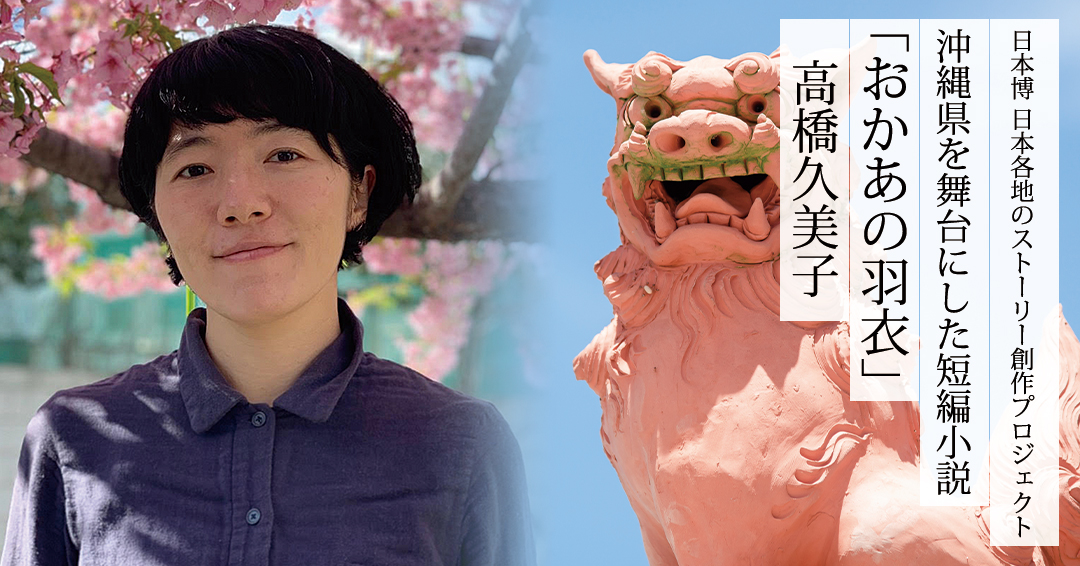 Ruri cleans the garage and finds something that was once very important to her mom.
Ruri realizes that before she became a mother, her mom had dreams of her own, and Ruri wants to support her in that.
The traditional Ryukyu theater piece Mekarushi brings tears to Ruri’s mom’s eyes, and she reaches a big decision.

Kumiko Takahashi
Writer, Poet, and Songwriter. Born in Ehime Prefecture, 1982.
After working in the music industry she went into writing.
Her publications include a novel collection “Gururi” (Chikuma Shobo), a collection of essays, “Tabi wo Sumikatosu” (Kadokawa), and a collection of poems and drawings, “Konya Kyoboudakara Watashi” (Mishima) etc. She has provided lyrics for many artists, wrote scripts for a play of a modernized Ningyo Joururi (a puppet theater), and recites poetry in other times. 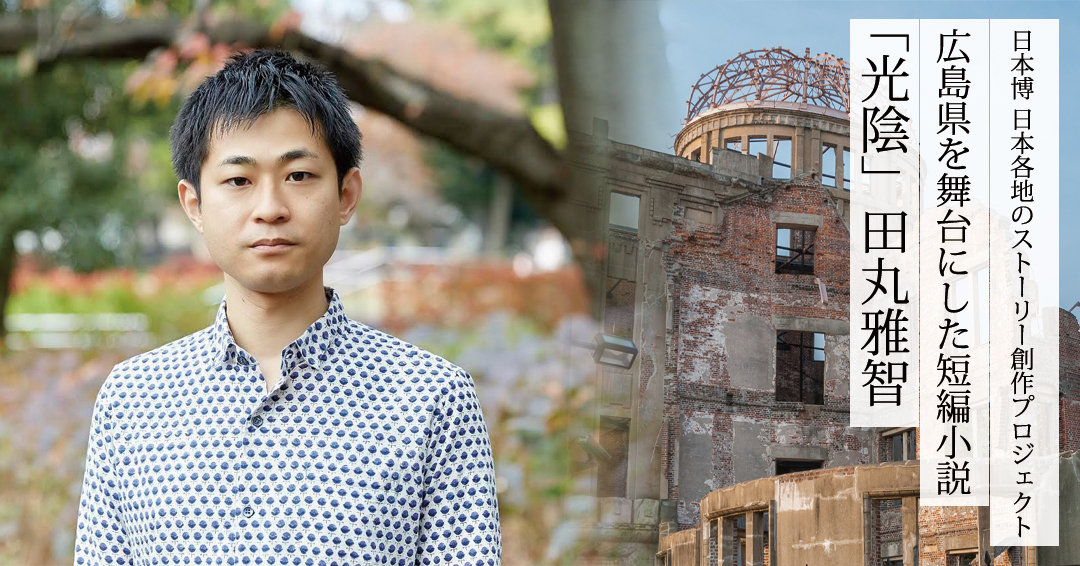 Summoned by their ailing father, three adult children return to their childhood home of Hatsukaichi in Hiroshima Prefecture. When they arrive, their father asks them to go to the island of Innoshima to collect time arrows made by a craftsman there. The three time arrows trigger a profound change in their strained family relations.

Masatomo Tamaru
Born in Ehime, 1987.
Graduated from the Faculty of Engineering at the University of Tokyo.
He is one of the essential writers of modern short stories and on top of that he is also the head judge for the Bocchan Literary Award. He also holds a creative writing courses throughout Japan.
His publications include, “Umiiro no Bin”, “Otogi Company” etc.
Official Site: http://masatomotamaru.com/ 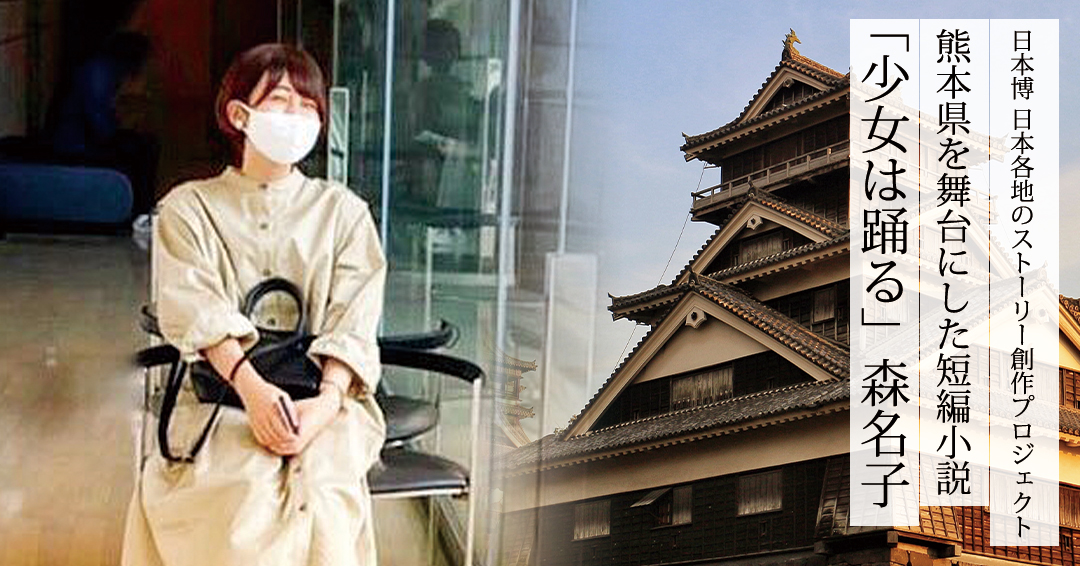 Second-year high-schooler Himawari doesn’t have any particular dreams or goals but feels pressured to do something other than laze around with her best friend Sumi. To achieve a breakthrough, the pair make up their minds to join that emblem of summer in their home prefecture of Kumamoto, the Omote-yan Open Dance…

Nako Mori
Born in Kanagawa 1997.
Recieved a HOPPY HAPPY AWARD for Book Catagories in 2019 and a Book Short Award in 2020.

Panel Discussion: Creation of stories all around Japan Project