Calling out for submissions from around the world
The Animation Best Short Award winner is officially recognized as eligible for nomination at the Academy Awards®.
we are Asia’s first Short Film Festival which has five competitions eligible to be shortlisted for next year’s Oscars®! 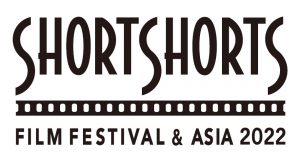 In 2004, SSFF & ASIA, which has been an Academy Award accredited film festival and has submitted the festival’s Grand Prix films as eligible for nomination at the Oscars the following year. In 2019, this was expanded to include the Best Short Award winners from the official competitions in the International, Asia International, and Japan categories, as well as the best short from the Non-Fiction category. In July, 2021, the Academy Association announced that the SSFF & ASIA would be able to submit for nomination from the Animation category for a total of five Best Short Award-winning short films that will be given a chance to possibly win an Oscar next year!

Continuing from last year, Sony supports creators around the world

On Sunday, August 1, we will open for submissions to the Official Competition supported by Sony. The International, Asia International, and Japan competitions, eligible for nomination in the Academy Awards the following year. Sony continues to support, as a starting point, creators who will lead new visual cultures and trends into the future.

In addition to the Official Competition, the Non-Fiction, Animation, and the Cinematic Tokyo Competition, films with Tokyo as the central theme, Sony continues to expand the range of visual expression and opportunities for challenges for creators with the Smartphone Film Competition supported by Sony’s Xperia™, with the aim to encourage new visual creativity unique to smartphones. SSFF & ASIA also starts calling for entries for the U-25 Project, which calls for short films of 5 minutes or less by Japanese directors under the age of 25, and BRANDED SHORTS, which feature branded movies by companies and organizations.

From among the selected short films, the film that most depicts “Make Impossible Possible,” will be awarded the Biogen Japan Award.

In addition, the Deloitte Digital Award will be awarded to the film that fuses “digital” with “humanity” to lead the way to the future of digital in business and society. The “Visual Tourism Award” for excellent domestic tourism films by local governments, companies, and organizations.

(As of April 1, 2021, Sony Mobile Communications Co., Ltd. has changed its trade name to Sony Corporation)

A message of support to filmmakers from director Mamoru Hosoda!

We’ve received a statement of support aimed towards filmmakers from director Mamoru Hosoda, a member of the Academy of Motion Picture Arts and Sciences, whose film “Belle” had its world premiere as the official selection of the 74th Cannes Film Festival. 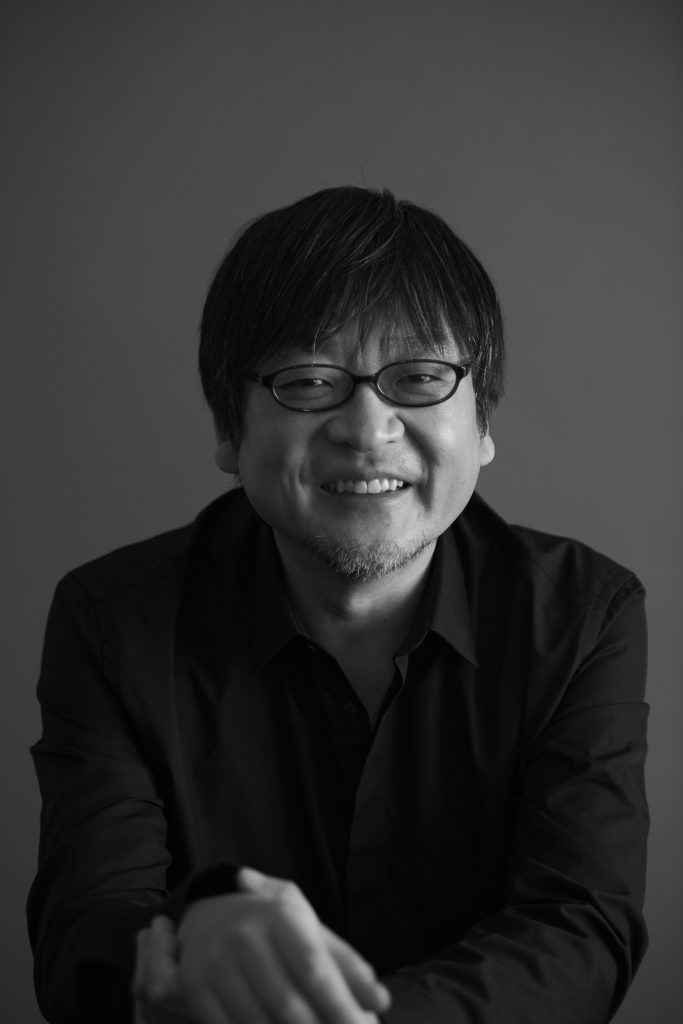 “When I made my first animation film while as a third year of junior high school student, I had to rent an 8mm camera, develop the film myself, and I need to rent a projector to screen it. It cost time and money.

As a student, I kept asking myself how I could make the films that I wanted to make.

Now, with the widespread use of the internet and available production tools, the environment to make and screen has become easier to accomplish. Since becoming a member of the Academy, I have come across many films, short and feature, live-action and animation, but there are still too few films from Japan. I think it’s important to make films and submit them to film festivals. Most of all, it may lead to more opportunities and to know what other people are making will expand the scope of your own filmmaking.

I think films reflect the kind of person that the filmmaker is. I hope that the film festival will be a place of discovery of yet unknown creators and becomes the place where the find opportunities to make the kind of film they want to.

MAMORU HOSODA (Director)
Born in 1967 in Toyama Prefecture. In 1991, joined Toei Animation and worked as an animator before turning to directing. In 1999, he made his directing debut with “Digimon: The Movie.” After leaving the company he directed “The Girl Who Leapt Through Time” (2006) and “Summer Wars” (2009), attracting attention in both domestic and international markets. In 2011, he founded his own animation production company, Studio Chizu, writing and directing his original screenplays beginning with “Wolf Children,” (2012) and “The Boy and the Beast,” (2015). His film “Mirai,” (2018) which he directed and wrote the original screenplay, premiered at the Director’s Fortnight held during the 71st Cannes Film Festival and was nominated for Best Animated Feature at the 91st Academy Awards and the 76th Golden Globe Award, and won the Best Animated feature – Independent at the 46th Annie Awards. At the 74th Cannes Film Festival. His latest film, “Belle” (2021), currently in theaters in Japan, had its world premiered in the newly established “Cannes Première” section.

■For details on how to submit:
See SSFF & ASIA 2022 Submission Page
https://www.shortshorts.org/en/creators/

■Selection Announcements:
For the Official Competition supported by Sony, Non-Fiction Competition and Animation Competition, shortlists will be announced on SSFF & ASIA website every month beginning in October. The final selections will be chosen from among the shortlisted films. The final selections from all competitions, including the Official Competitions (films to be screened at the film festival), will be announced on the website by the end of April 2022.

■ For inquiries about submissions:
submission@shortshorts.org