On June 8th, 2019, the Screening and Award Presentation of the “Kawagoe City Short Film Award” was held at Omotesando Hills Space O. The Kawagoe City Short Film Award is about uncovering Kawagoe’s wonderful local resources and showing them to the world. It is a contest centered around films that have been shot in Kanagoe (sponsor: Kawagoe City/cooperation: Short Shorts Executive Committee).
Mayor Yoshiaki Kawai, judge Ran Matsumoto (a violinist from Kawagoe), Hiroki Inoue (movie director), and Tetsuya Bessho (SSFF & ASIA representative) made appearances at the award ceremony. Director Akira Ichinose was awarded a certificate of achievement and a prize of ¥600,000 for his short film “From Sun to Sun” which shone magnificently as the first place winner. 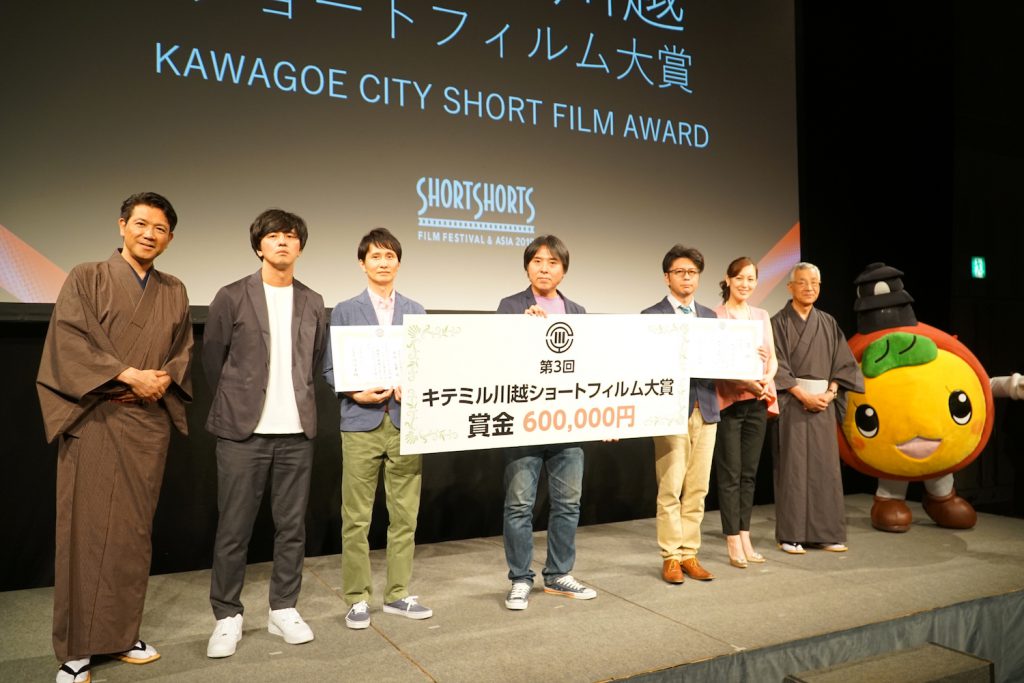 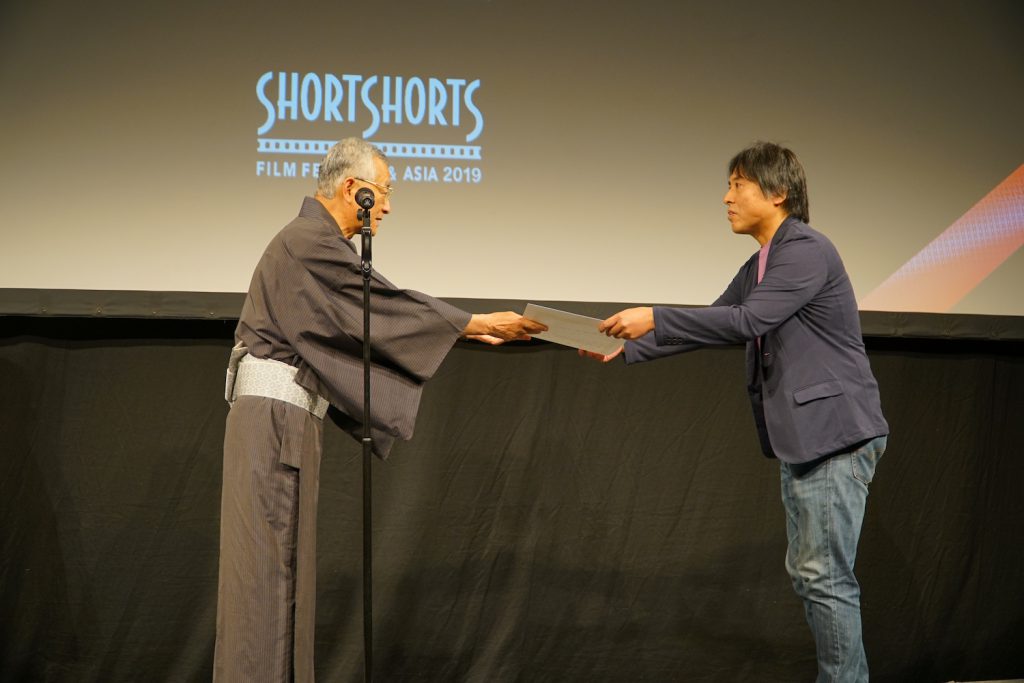 The awarding of the prize. 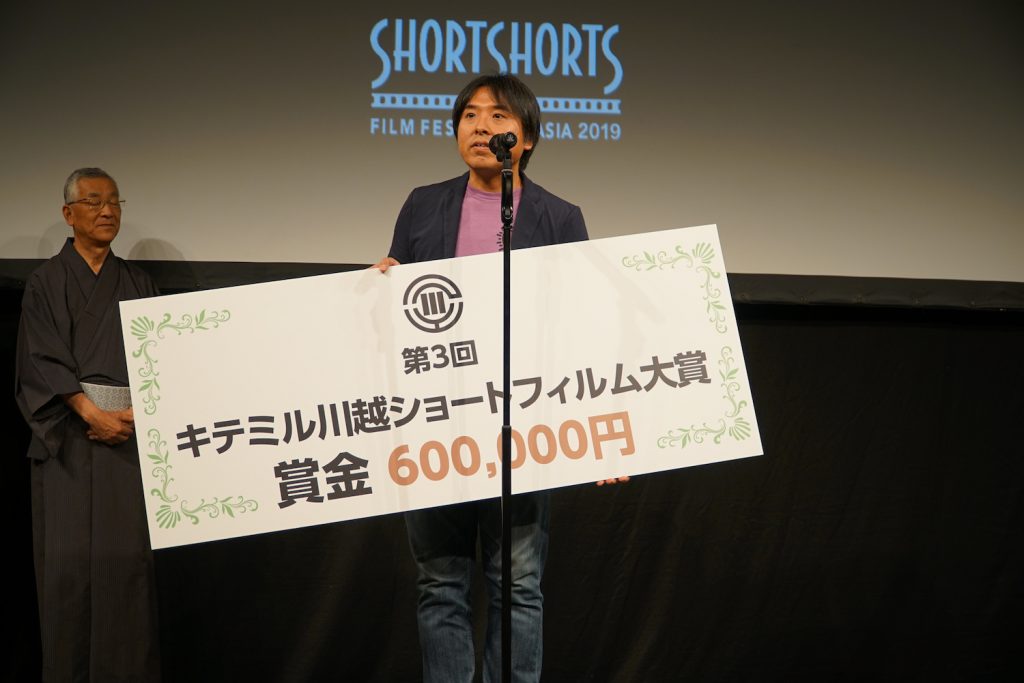 Akira Ichinose’s speech. He talked about the charm of the Motomachi area in Kawagoe as well as his directing process. 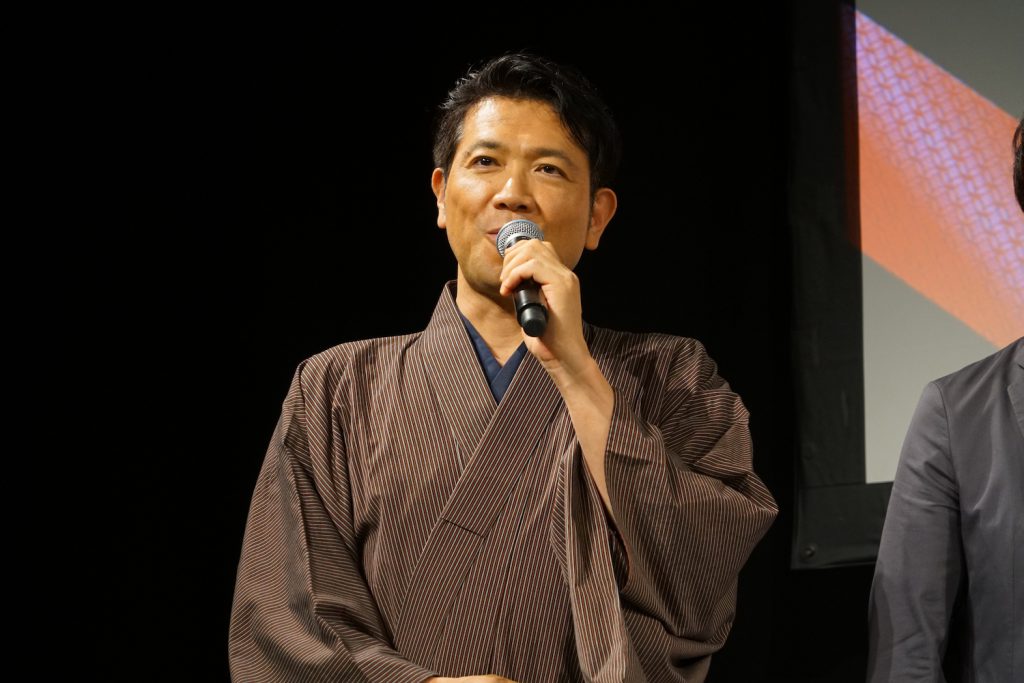 Tetsuya Bessho made an appearance wearing a Kawagoe tozan kimono. 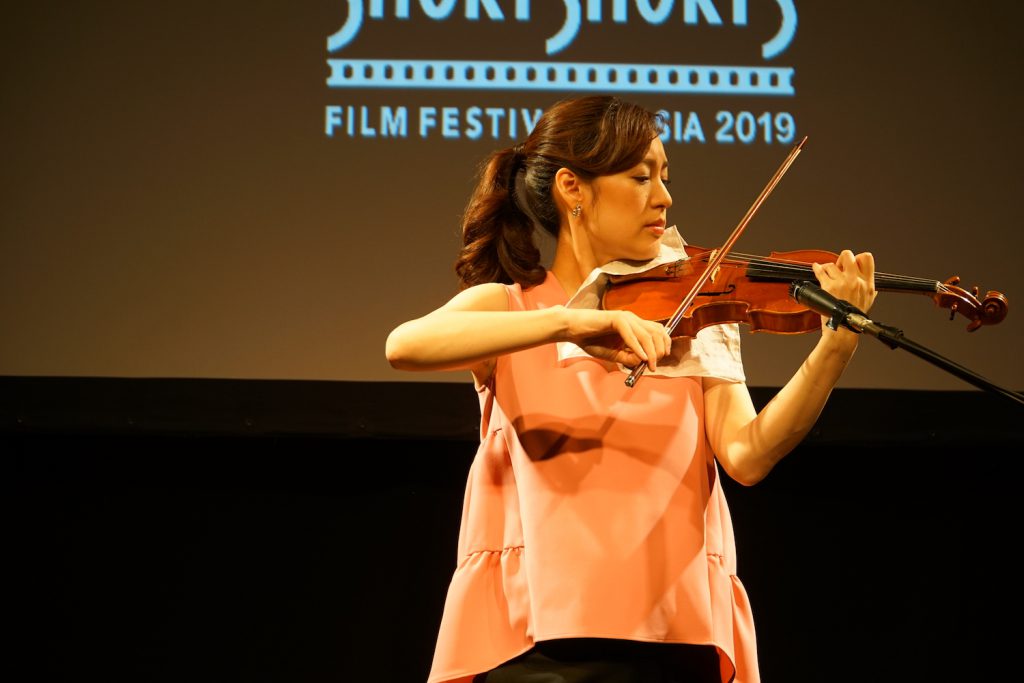 From Sun to Sun 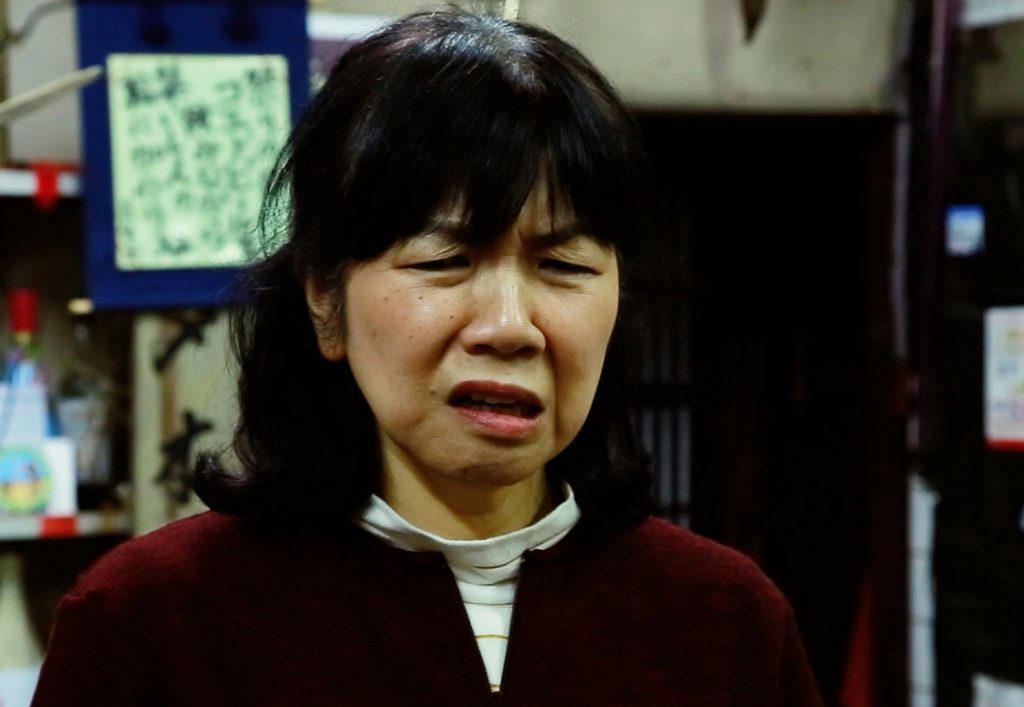 Akira Ichinose/14：05/Japan/Drama/2019
One day, Kaoru finds her husband’s jacket after it had been in the closet for 30 years. Just as she was about to throw it away, she finds a memo that her husband wrote inside the pocket. It’s a scavenger hunt that’d take her all around town. Kaoru reluctantly decides to play her husband’s “game” and goes off on a little “adventure”.