Comments from the Audience Award Winners! 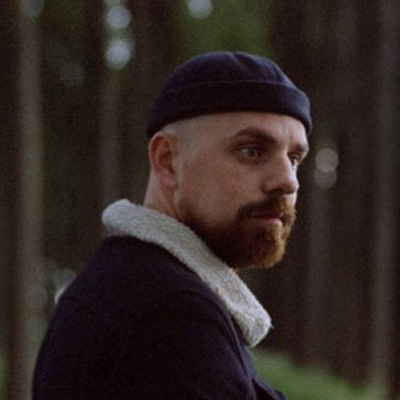 A: It is really important to me that my sensibility is understood by the Japanese audience.
I have already won this award twice before in Belgium and France, my native country and my host country.
Winning in Japan means a lot to me because I’ve watched a lot of Japanese movies and read many mangas, maybe I know better than I thought this crazy and creative culture that I love so much.

A: To be honest, this is the first time I decided to make a film for the public. My dad told me, “You should stop doing boring artistic stuff, be a real entertainer and make the audience and the critic laugh and cry”.

I didn’t know what to do and one day, my ex-girlfriend told me: “Val, go to this museum, I’m showing up my work”. I went there and found a huge picture of my bald head sleeping on a dirty pillow. Beside it, I saw a huge belly that belongs to her mother’s new husband and I decided to write this story.

These two images touched me because they represent the defaults of the male body and I think it was beautiful. Mostly at the movies, we do not talk about men’s body troubles, most of the male characters are muscular and tough. I wanted to show that it was also difficult for a man to have big shapes and not the typical and stereotypical body.

A: I wanted to point out BOULI LANNERS, a great Belgian actor and director well known for Eldorado and many other cynical and poetic comedy dramas. 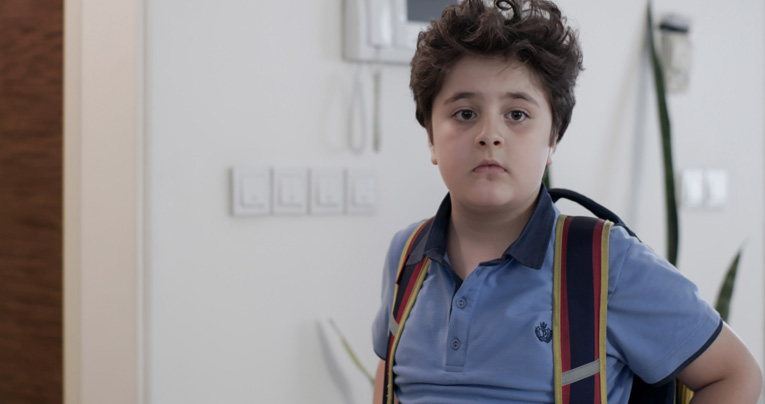 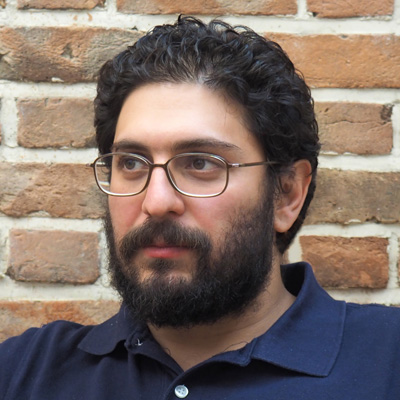 A: This is awesome. I want to thank all the people who watched and voted for the film. I wish I hadn’t missed the opportunity to attend the festival. When I was writing the script for this film, I thought it’s cultural connotations would make it difficult to communicate to an international audience. Now, receiving the audience award has proved me wrong. It was a great honor to have my film at SSFF, and I look forward to be there with my next films.

A: I need to thank the cast and crew. The film wouldn’t have been made if it wasn’t for kind contributions from each and every one of them. Things happened during the shooting that, at the time, stopping the whole thing, unfinished, seemed to be the only option. However, they all sacrificed whatever they could to not let this happen. I hope this award makes their efforts worthwhile.

A: I think my approach to storytelling and my cinematic taste in general is mostly influenced by the Iranian cinema. Among Iranian directors I can name Dariush Mehrjui, Rakhshan Banietemad and Asghar Farhadi as those who have inspired me the most. 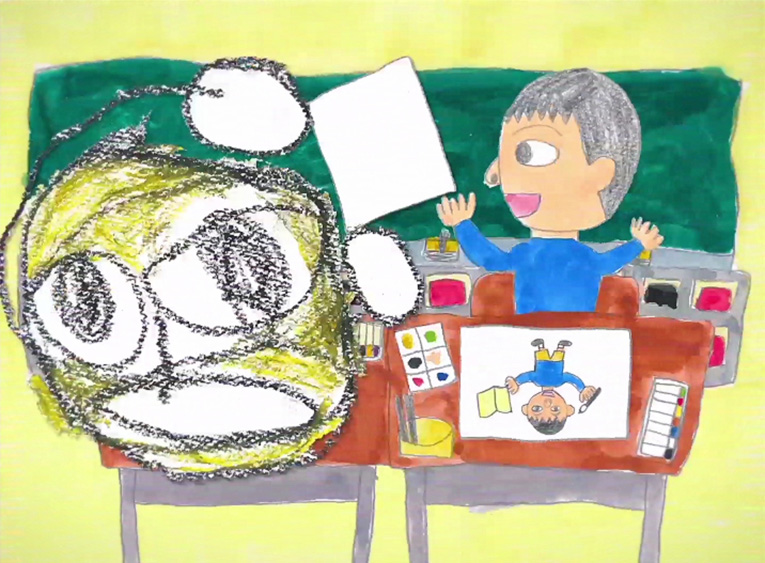 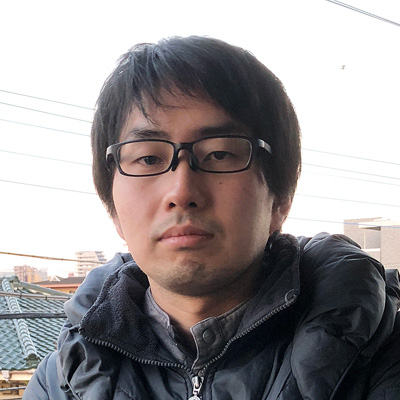 A: I thought that the sense of humor in this film would only be understood by Japanese audiences, but when I went to the screening, I was glad that many non-Japanese audiences were laughing as well. I’m very happy that this film was able to reach out to many people.

A: This film is a record of a boy growing up, but at the same time it is illustrating the history of Japanese Manga in the Heisei era. With the change to the Reiwa era, I’d like the audience to watch the film as a time capsule.

A: Paul Thomas Anderson is my mentor in my heart haha! Particularly for this film, I got a lot of inspiration from “Boogie Nights”. Another film I got strong inspiration from in terms of an emotional roller coaster, is Takeshi Kitano’s “Kids Return”. The name of the protagonists Shinji and Masaru came from this film.