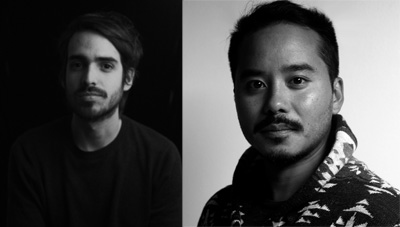 A:
Short Shorts Film Festival & Asia, is one of the most important and respected short film festivals in the world. Just to be selected is an honor but receiving an award is moving, especially for Latin American filmmakers. Because the fact that the film, with its cultural differences, resonates among Japanese audiences, let’s us know that we share and connect more that we imagine.

A:
Dulce is a collaboration of an international team of filmmakers and organizations such as Conservation international and Jungles in Paris, in order to bring awareness about the importance of mangroves for the battle against global warming and the impact on futures generations as the sea level rises in the pacific coast.

A:
We didn’t think about any specific film or filmmaker for this film. But in general as a filmmaker, I’ve always liked films of Olivier Assayas, Jim Jarmusch, Costa Gavras, so many…

We will keep you posted with more award comments in the following days!