Comments from the U-25 Project supported by Nihon Safety Best Short Award winner has arrived! 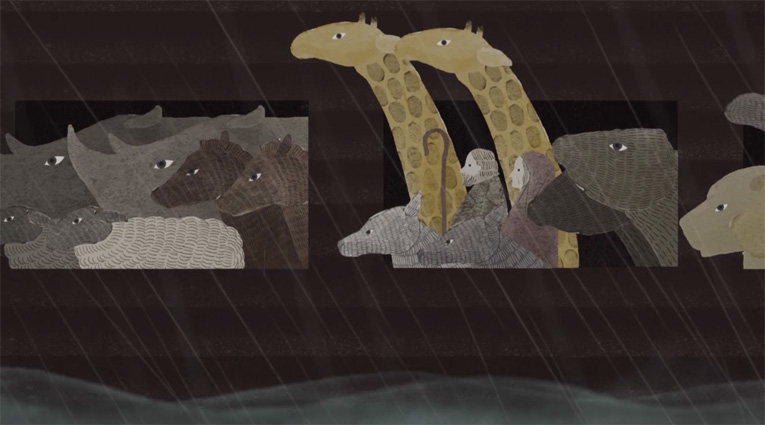 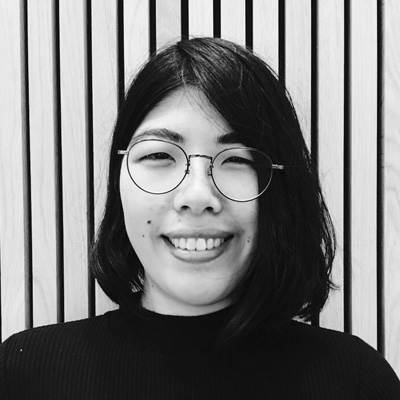 A:
Thank you very much for this wonderful award. Since the festival started, I received countless messages and comments from the viewers, and rediscovered the capability of online screenings, which allows so many people to watch my film. This award encourages me to work hard on my next project.

A:
I started the project from questioning how it would be interesting to tell the story of Benjamin Britten’s “Noah’s Sintflut” with animation, because this film was created as a collaboration with the English National Opera. I used a multiplane camera to shoot in stop motion, 2D illustrations, motion graphics, and many more various techniques to create depth in a world that came out of a picture book.

A:
Usually I get inspiration from many things beyond artwork and motion pictures, but this film in particular was influenced by the Russian animator Yuri Norstein. His works were the reason why I wanted to tell stories in cutout animation style.

We will keep you posted with more award comments in the following days!