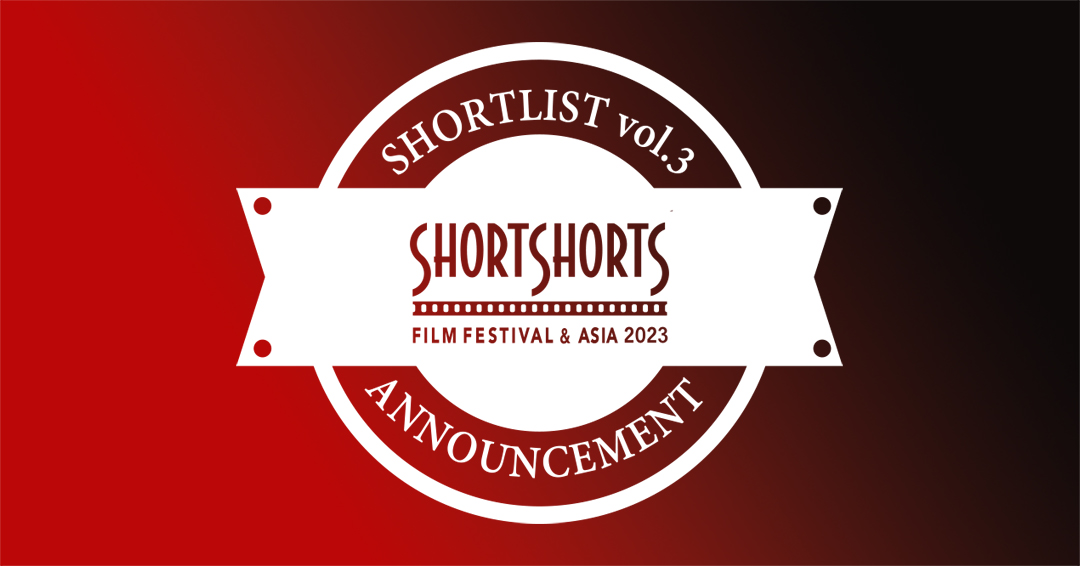 Since August, 2021, the Short Shorts Film Festival & Asia began releasing a shortlist every month from among the entries for the five Academy Awards® eligible categories (International, Asia International, Japan, Animation, & Non-fiction) for the following year’s festival. For next year’s 25th Anniversary edition of the SSFF & Asia 2023, in October this year, we received a total of 470 entries. In particular, there were many entries from the United States, France, Spain, and China. About 40% of the submitted films were directed by female filmmakers and 30% from first time filmmakers. There were many dramas about immigration issues & its trials & tribulations. Many stories were of the female experience such as postpartum depression, anxiety, & fatigue through the eyes of new mothers. As usual, we are receiving outstanding short films in the Non-fiction & Animation competitions with France especially coming on strong with animated works.

Now only one month remaining until the submission deadline. We’re looking forward to many more submissions from you. Get them in before the rush!

~ The name of the film, the director name, and the country name will be listed in alphabetical order by category ~

Festival selections will be made from among the shortlisted films. The shortlist films will be selected monthly until the end of March, 2023 and will be uploaded on the festival’s official website by the end of April, 2023.This month’s shortlist is mainly for films submitted by the end of October, but the timing of the announcements may vary.