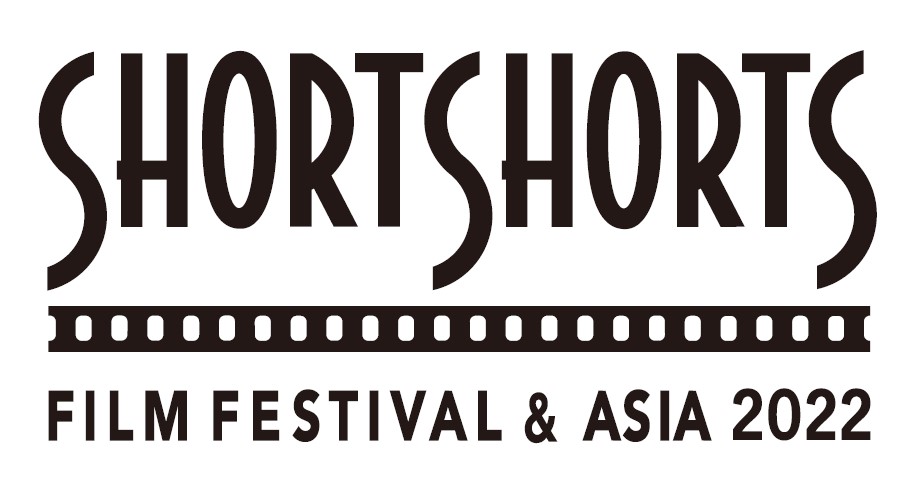 Beginning in August, 2021, we have released a shortlist from among the entries for the five Academy Award© categories (International, Asia International, Japan, Animation, Non-fiction) for the Short Shorts Film Festival & Asia 2022. In December, we received 305 submissions. There were many shorts submitted from the United States, France, Canada, South Korea & China. Among the submissions, there were many short films created by young filmmakers; roughly 40% were from 1st time directors & 30% from film school students. Once again there were many stories about families but for this month we received many romance themes shorts from 1st love to rom-coms. Perfect for the coming spring season perhaps but there were also many that were about break-ups rather than happy endings. There were many stories about isolation, solitude & missed chances more likely due to the current state of the world due to Covid. Today is the final day for accepting submissions in the U-25, Musical Short Film Pitch Competition & Branded Shorts. We look forward to your submissions.

~ SSFF & ASIA 2022 Short List (5th) ~
*The name of the film, the director name, and the country name will be listed in alphabetical order by category

Festival selections will be made from among the shortlisted films. The shortlist films will be selected monthly until the end of March, 2022 and will be uploaded on the festival’s official website by the end of April, 2022.This month’s shortlist is mainly for films submitted by the end of December, but the timing of the announcements may vary.