Academy Awards® qualifying and one of Asia’s largest international short film festivals, Short Shorts Film Festival & Asia 2019, had its Opening Ceremony at Shibuya Hikarie, Hikarie Hall on May 29th, 2019.
For the 21st year, the festival is held from May 29th (WED) to June 16th (SUN) at 5 venues in Tokyo as well as an Online venue. The festival has received approximately 10,000 short films sent from 130 countries and regions, and about 200 will be shown at the festival. 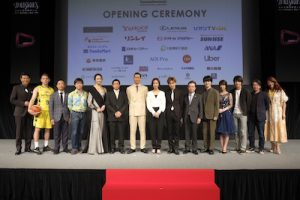 In this ceremony, the Visual Tourism Awards, as well as the Best Short and J-WAVE Award for the Save The Earth! Competition, and the Shibuya Diversity Award were announced. Short films produced for the 4th Book Shorts project, the newly established Ladies for Cinema Project and some titles from the 3rd Cinema Fighters project were introduced.

★Special Short Film based on the winner of the 4th Book Shorts Award：
“A Name: A Bell That Keeps Ringing” 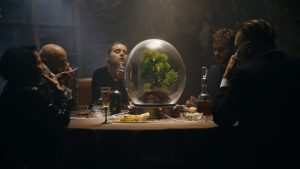 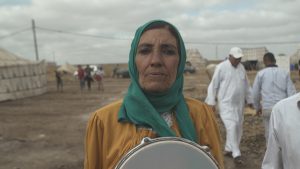