Shortlist #2 for the 2023 Global Spotligt Award is announced!

Shortlist #2 for the 2023 Global Spotligt Award is announced! 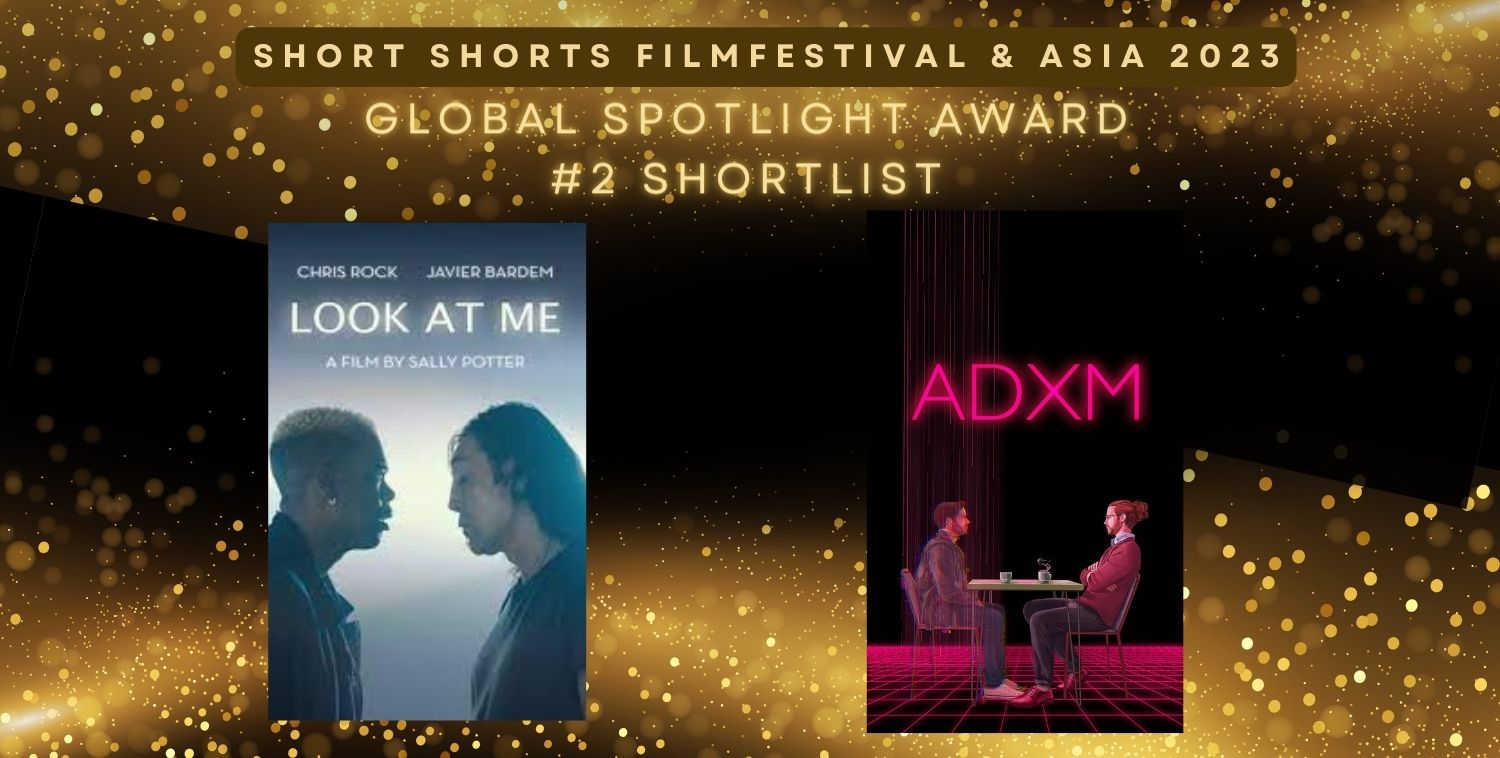 Short Shorts Film Festival & Asia (SSFF & ASIA) , one of  the largest international short film festivals in Asia, accredited by the Academy Awards(R) has announced  #2 Shortlist for the 2023 Global Spotlight Award.

The Global Spotlight Award is given to a work that conveys the present of the world in a changing world and opens up new possibilities for a filmmaker and supports short films that unites the world.

In 2021, Travon Free’s 2020 Black Lives Matter themed, Oscar(R) winning short film “Two Distant Strangers” was selected and in 2022, we were proud to announce the selection of NFT animation “Roborovski” (Australia) by Tilda Kobham-Harvey and Dev Petal (“Hotel Mumbai”) was announced as the Global Spotlight Award in June and the directors greeted the audience with a video acceptance message.

For the 2023 Global Spotlight Award, we’ll announce the shortlist every month from December and the finalisy will be told on June 4th.

Rehearsals for a fundraising gala become the arena for a struggle between two men; one, the gala director and the other, a richly talented but unstable rock drummer. As their battle for expression and control escalates against a relentless rhythmic backdrop, their public and private selves explosively collide.

A scientist researching if A.I. can learn to process love, discovers that with love, comes trauma.