No Snow for Christmas 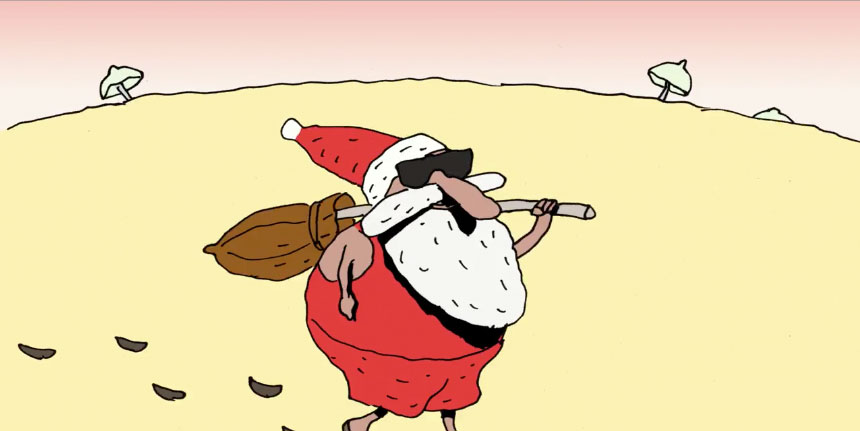 A satirical music video, co-produced by Maureen McElheron and Bill Plympton, showing the effects of global warming on our favorite holiday. 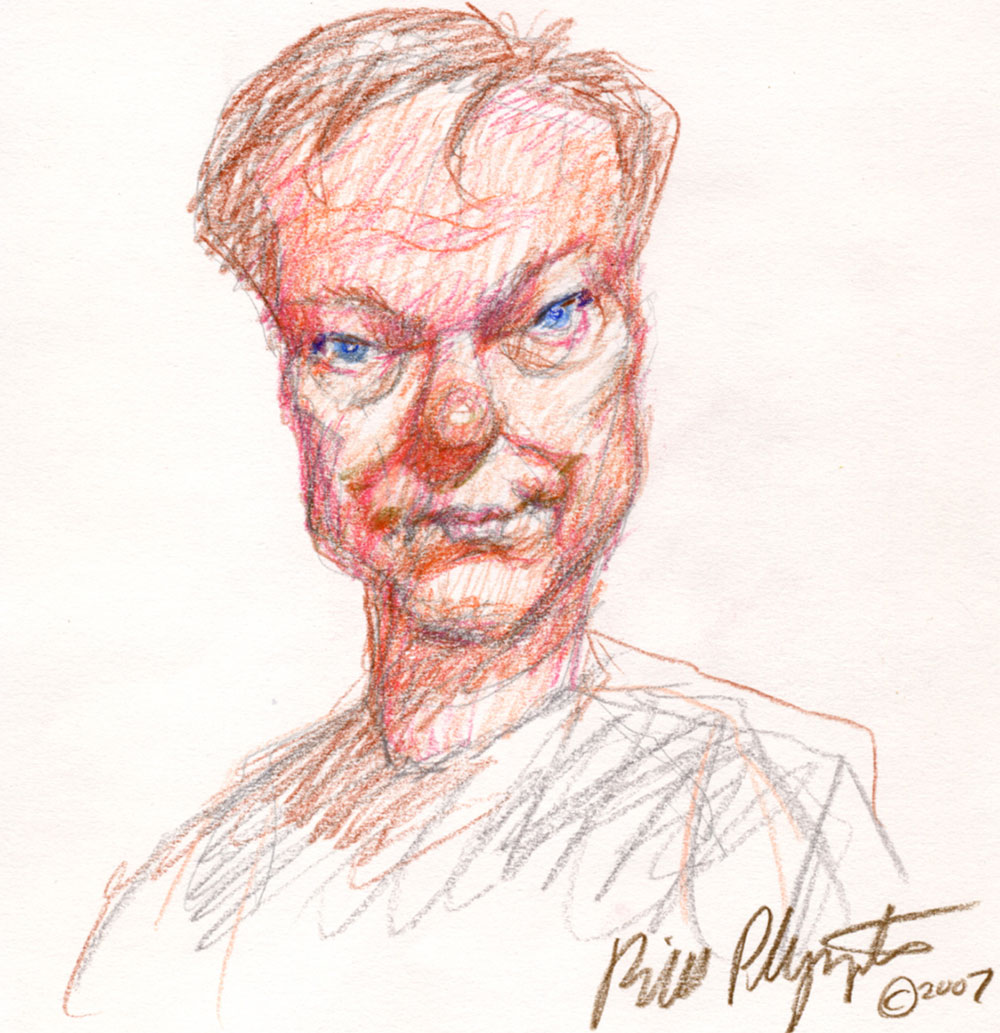 Bill Plympton is considered the King of Indie Animation, and is the first person to hand draw an entire animated feature film. Bill moved to New York City from Portland, Oregon in 1968 and began his career creating cartoons for publications such as New York Times, National Lampoon, Playboy and Screw. In 1987, he was nominated for an Oscar® for his animated short Your Face. In 2005, Bill received another Oscar® nomination, this time for his short Guard Dog. Push Comes to Shove won the prestigious Cannes 1991 Palme d'Or; and in 2001, another short film, Eat, won the Grand Prize for Short Films in Cannes Critics' Week. After producing many shorts that appeared on MTV and Spike and Mike's, he turned his talent to feature films. Since 1991, he's made eleven feature films. Eight of them, The Tune, Mondo Plympton, I Married A Strange Person, Mutant Aliens, Hair High, Idiots and Angels, Cheatin', and Revengeance are all animated features. Bill Plympton has also collaborated with Madonna, Kanye West and Weird Al Yankovic in a number of music videos and book projects. In 2006, he received the Winsor McCay Lifetime Achievement Award from The Annie Awards. He also animated 6 opening "couch gags" for FOX-TV's "The Simpsons" and 6 "Trump Bites" shorts using real audio from Donald Trump, which won a 2019 Webby Award.