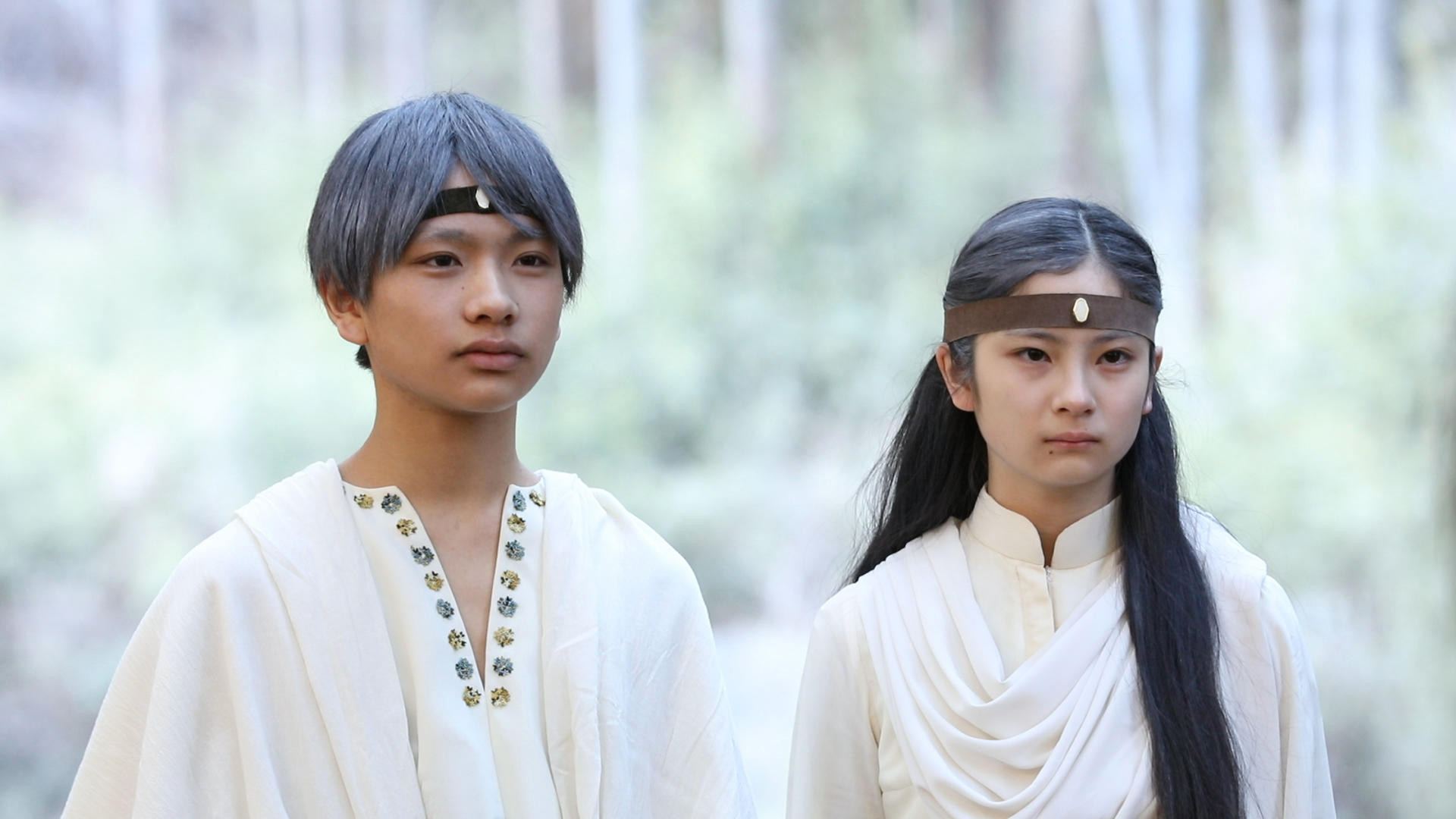 The film is based on “Stardust Children”（Hoshikuzu no ko), which was inspired by Ikimonogakari’s hit song “Kirakra ni Hikaru” & was chosen from submissions to Sony Music Entertainment’s  platform for user generated contents, monogatary.com. 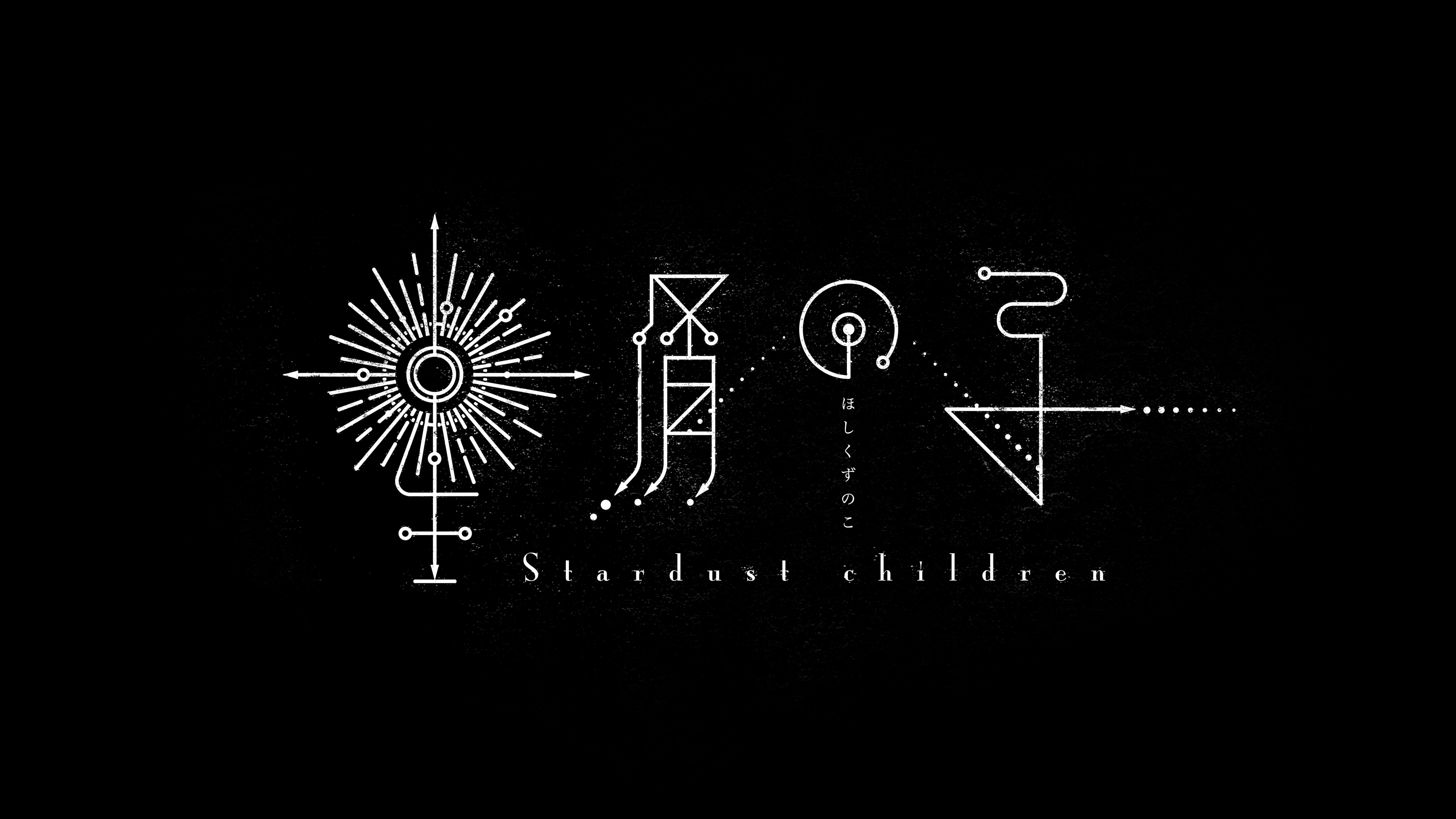 Synopsis: Themed on the song “Kirakira ni Hikaru” by Ikimonogakari & submitted to monogatary.com the story is based on the winning submission “Stardust Children” (Hoshikuzu no Ko)”. Maruta is driven out of his land after he is considered to be cursed. After wandering through the forest, he encounters a stardust children who are righteous & pure. Maruta befriends Senebu & Bella & the children but as the Star festival approaches… 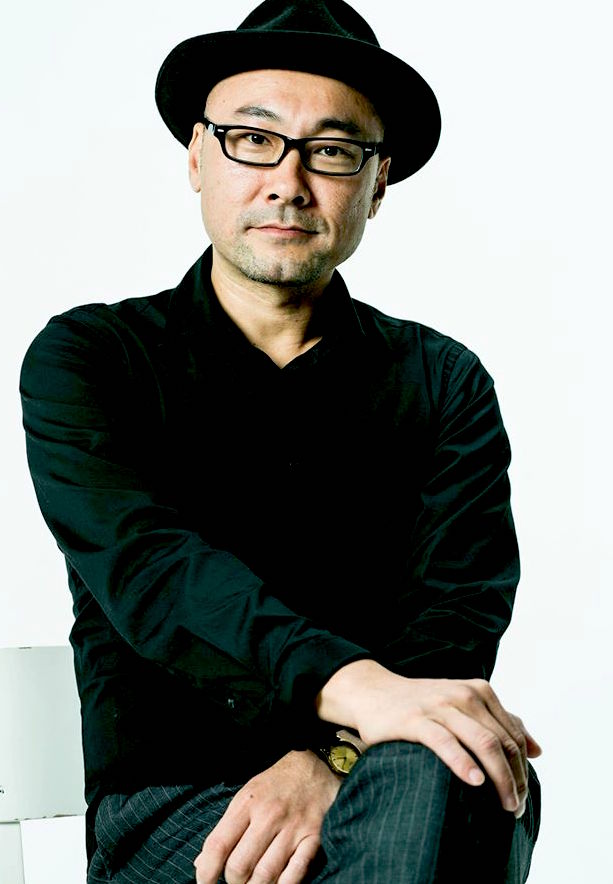 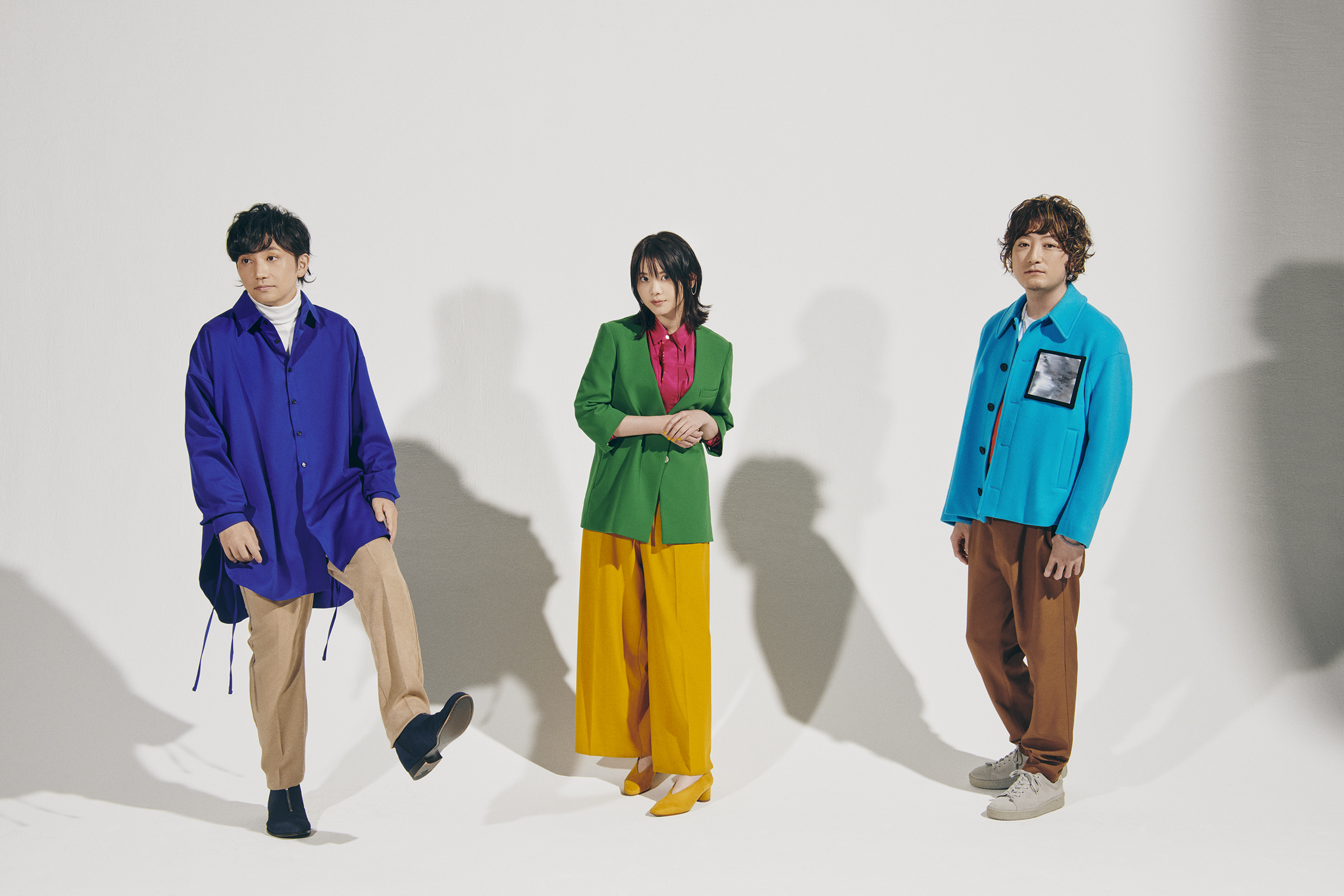 Ikimonogakari Profile: Formed in 1999. Yoshiki Mizuno, Kiyoe Yoshioka, Hotaka Yamashita. Made their major label debut with “Sakura” in 2006 which was followed by the hits “Bluebird, ”Yell,” & “Arigatou.” On March 31, 2021, they released their 9th album “Who?” which includes the song “Kirakira ni Hikaru.”

Sony Music Entertainment’s social network service. For the monthly topic,  users entry their original stories and enjoy communication with each other through the works.

This year Sony Group Corporation and Sony Corporation (summarize two companies as Sony) will once again support the Official Competitions (International, Asia International, Japan) to support the filmmakers who will create & set the new trends & styles of visual contents & is the gateway to a possible nomination in the short film category at the Academy Awards©︎. In addition, “Smartphone Film Competition” is supported to expand creative expression & opportunities for new challenges in discovering new forms of creativity unique to smartphones. We will once again hold various special events as the Creator’s Junction partnered with Xperia following last year’s successful talk show held in September. We will announce the details in the near future. Here’s the link for further information on the joint project by SSFF & ASIA 2021 & Sony’s Xperia.  https://www.shortshorts.org/sony/

※On April 1st, Sony Mobile Communications Corporation has been changed to its name to Sony Corporation.