Six short film programs will screen at this annual event aimed at spreading the word of short film and supporting up-and-coming filmmakers, including the SSFF & ASIA 2017 Grand Prix winner. A total of 31 short films from 12 different countries will be shown, and you can enjoy a selection of these in each free 90-minute program. Various other events will also be hosted. 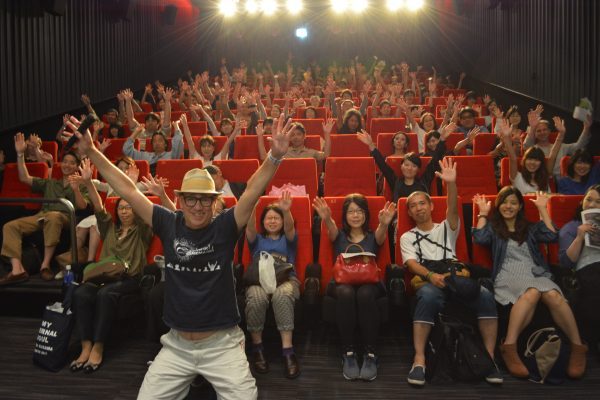